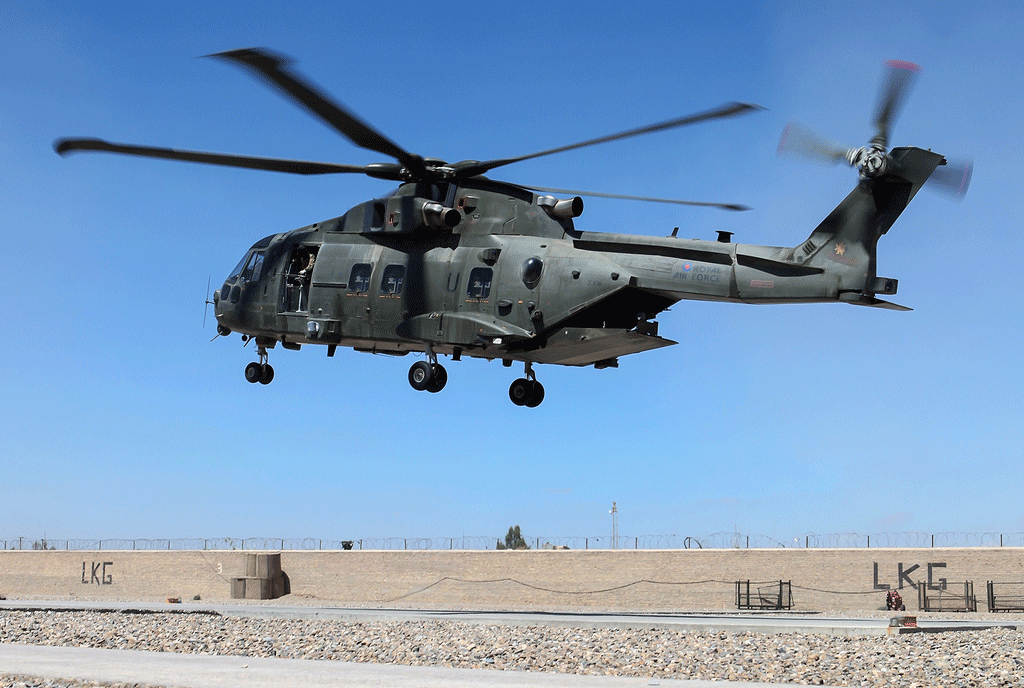 With the Taliban as entrenched today as it was prior to the U.S. invasion in 2001, planned troop withdrawals may not follow the plan that politicians have envisioned, particularly now that there is a new sheriff in town.

After ninety days in-country as the top Army commander, U.S. Army Gen. John W. Nicholson, who has three years in the theater overall, issued his first report to his superiors in the Pentagon. Although the report itself is classified, sources say that General Nicholson wants more troops to conduct larger-scale training operations. Currently, the 195,000-man Afghan army seems totally outmanned by the Taliban, especially in the wake of the group’s warm weather offensive that has it holding more territory than it has controlled in a decade and a half.

By agreement, all foreign combat troops left the country at the end of 2014, so only NATO advisory and training personnel remain. The American troop level is slated to drop to 5,500 from 9,800 by the end of the year, but the pace of that withdrawal has yet to be determined. In light of a dwindling commitment from NATO allies and the Taliban’s resurgence, it is reasonable to assume that commanders will want troops to stay longer and do more.

Meanwhile, the civilian brass is also looking long and hard at America’s commitment to Afghanistan. Other sources state that Defense Secretary Ash Carter is apparently having second thoughts about withdrawing the advisory and support troops. Secretary Carter told reporters that while President Obama wants to end the war in Afghanistan, he has no plans to abandon the Afghans and has actually expanded operations in the MENA (Middle East and North Africa) region to include Libya and Syria. NATO Secretary-General Jens Stoltenberg was a bit vague about that organization’s plans, but did commit to staying through 2017 and possibly through 2020.

The Military in Afghanistan

Traditionally, it is much easier to destabilize a government than it is to stabilize one, and Afghanistan is a good example of this phenomenon. In December 1979, it took about a day for Red Army troops and KGB/GRU special forces to stage a successful coup against Prime Minister Hafizullah Amin and pave the way for a full-scale invasion. The Soviet Union then spent nine fruitless years trying to prop up the new government it installed, sustaining an estimated 49,000 casualties in the process.

History may be somewhat repeating itself today, as the Afghan army does not seem up to the task of controlling the country without massive amounts of foreign assistance, and it appears that such aid will need to go far beyond military aid, tactical advice, and moral support.

If the American mission does continue, it appears that contractors will shoulder most of the burden. Already, there are three times more contractors than servicemembers in-country. And, given President Obama’s 2014 proclamation that “our combat mission in Afghanistan is ending,” this imbalance may be even more one-sided in the future, as leaders on the ground and at the Pentagon look for ways to maximize combat capabilities while minimizing servicemember casualties.

When contractors are injured or killed in Afghanistan or another war hazard area, whether it is because of militant action, a training mishap or other unintentional injury, or even an injury that occurs “off the clock” but is related to the reason for deployment, the Defense Base Act provides workers’ compensation insurance benefits that provide compensation for:

Injured contractors can typically choose their own doctors.

To avoid paying fair compensation, the insurance company normally uses several arguments. If the injury occurred during non-work hours or was an occupational disease, like joint pain or repetitive stress disorder, the company’s lawyers typically maintain that the injury is not compensable under the DBA.  If that argument fails or is unavailable, the insurance company often tries to chip away at the benefits. Lawyers often claim that doctor-ordered procedures were medically unnecessary. When appropriate, the victim’s attorney often partners with a doctor in addition to the treating physician to refute this argument. As for the AWW, the insurance company sometimes tries to water down the calculation by using compensation from a prior job or not including all current compensation. Both these techniques are usually inappropriate, and a diligent lawyer can set the record straight.

For more information about the DBA and the compensation it provides, reach out to Barnett, Lerner, Karsen & Frankel.

Update on American Presence in Afghanistan