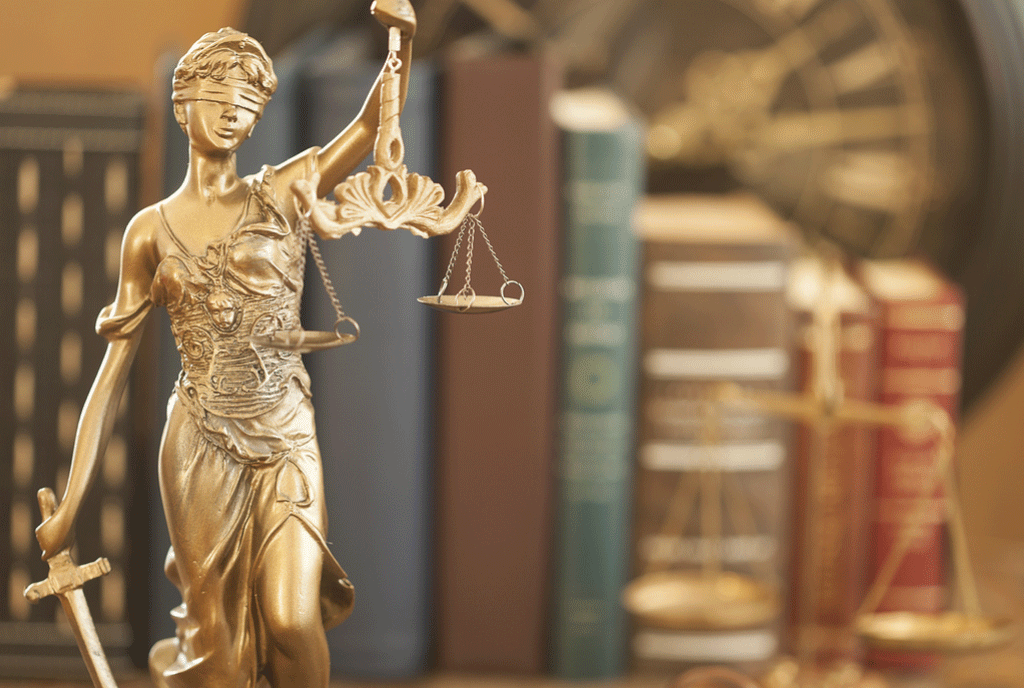 Most likely in the hope that the move would breathe life into the stalled Senate version of the same bill, U.S. Representative David Price (D-NC) introduced House Resolution 5339, a proposal that could have a significant impact for contractors serving in Afghanistan and elsewhere.

The measure expands federal criminal jurisdiction to acts that occur outside the United States, and more specifically, the acts of military contractors. The resolution defines a contractor as a “civilian employee [or] an employee of a contractor. . .of any department or agency of the United States other than the Department of Defense.” It makes certain actions, including kidnapping, bribery, drug trafficking, impersonating a service member, manslaughter, murder, and some other offenses punishable in United States federal courts, even though they occur overseas. It would also create a task force “to investigate allegations of criminal offenses” that occur outside the United States.

Rep. Price said the measure would “close a gap” in the federal criminal system and ensure that defendants could not escape prosecution on what some consider technical grounds. He also predicted that the resolution would improve relationships between the United States and foreign countries where contractors operate. To illustrate need for the bill, he cited the infamous 2007 Blackwater shooting that ultimately resulted in several long prison sentences for some of those involved.

Previously, Senator Patrick Leahy (D-VT) introduced a similar bill in the Senate. S. 1377 has been pending in the Senate Judiciary Committee since May 2015.

Living and working overseas, and being outside the regular jurisdiction of the United States, is something of a two-edged sword. While there are certain benefits, such as the foreign earned income tax credit, there are certain liabilities as well. For example, persons who are injured may not know where to turn to obtain compensation for their losses.

In these situations, the Defense Base Act provides access to workers’ compensation insurance for persons injured in a war hazard area, which is broadly defined as employment:

The United States Supreme Court explicitly declared that the injury does not have to occur “on the clock,” so long as the injury is related to the nature of the victim’s services.

The Defense Base Act is essentially a workers’ compensation-type system for employees of U.S. contractors working overseas on Department of Defense projects, public works projects, various military bases, and for those providing welfare or similar services to U.S. service members.

Many overseas jobs involve a phase of the construction industry, such as securing military installations or building dams for hydroelectric power plants. These jobs are dangerous, and if someone is injured or killed while pouring concrete, driving a truck, or setting the ironwork, these injuries are likely compensable, even though they are not what we normally consider war or combat injuries. Other jobs are closely related to what most people consider to be typical military duties – providing personal security, transporting military vehicles, or training local military and police in various modern warfare tactics. Needless to say, these jobs are dangerous as well, whether they are unintentional injuries, like exposure to burn pits, or intentional injuries such as militant attacks.

Not all injuries are this easy to classify. Many victims are hurt not because of the job duties themselves, but because of conduct “arising out of and in the course of” the employment. As mentioned earlier, the Supreme Court has already ruled in this area, and the Justices declared that any injury that occurs in the “zone of special danger.”  So, injuries that result from foreseeable or reasonable recreational activities in dangerous or harsh locations (war zones) or isolated places (small islands) may also be compensable. DBA protection does have its limits, because victims must establish a link between their injuries and their employment.

Contact Barnett, Lerner, Karsen & Frankel today to learn more about the benefits available under the Defense Base Act.