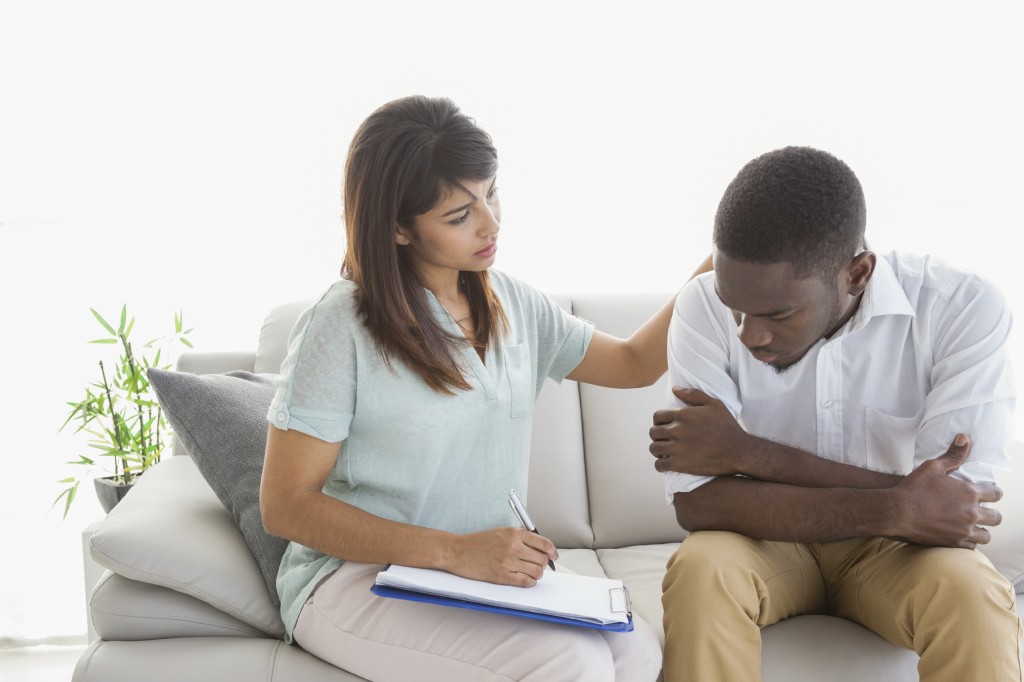 When a nation goes to war, uniformed military personnel are not the only people contributing to the effort, even in the zone of combat itself. While the deployment of private contractors in the company of military forces is hardly a new development – early artillery of the 16th century was kept supplied and even crewed by civilian contractors until the latter were eventually supplanted by regular military personnel – the prominence of civilian contractors in combat zones has grown in recent years.

One can fairly say that the number of private contractors employed and the scope of their duties has expanded dramatically, particularly during the wars in Afghanistan and Iraq fought since 9/11. Private contractors prepare our Soldiers’ meals, secure bases, drive vehicles through hazardous areas, provide physical security to traveling personnel, and even provide maritime security against piracy on the high seas. According to a recent study by the RAND Corporation, “contractors employed by the U.S. Department of Defense (DoD) at the height of the conflicts in Iraq and Afghanistan outnumbered U.S. troops deployed to both theaters … DoD employed 155,826 contractors alongside 152,275 U.S. troops in Iraq in 2008 and 94,413 contractors alongside 91,600 U.S. troops in Afghanistan in 2010.” The RAND study, entitled “Out of the Shadows: The Health and Well-Being of Private Contractors Working in Conflict Environments,” was based upon a survey of military contractors who had deployed to a conflict zone as contractors from 2011 through 2013. The most important takeaway of the RAND study is the finding that combat-related health issues, including mental health issues such as Post Traumatic Stress Disorder (PTSD) and alcohol or other substance abuse, are not limited to regular military personnel.

The prevalence of PTSD and other post-deployment problems varies widely among the contractor population, with significant differences reported among different nationalities and, unsurprisingly, among contractors employed in different functions. According to the study, “transportation contractors reported the lowest levels of preparation, the highest combat exposure, and the worst living conditions of all job specialties.” By comparison, contractors working in logistics and maintenance contractors reported better experiences, and maritime security contractors reported doing equally well. One finding has important implications for a substantial segment of the contractor population – those making a temporary (or permanent) career of military contracting work characterized by lengthy and repeated deployments: The study found that “[c]ontractors with shorter, more-frequent deployments reported higher levels of preparedness than those with longer, less-frequent deployments. Shorter deployments were also correlated with lower combat exposure and better living conditions.”

The study’s findings conclude that contractors serving in combat zones are subject to similar mental health effects as their uniformed comrades. According to the study, one quarter of the contractors surveyed “met criteria for probable PTSD”, 18% reported symptoms indicative of depression, and 10% of alcohol abuse, compared to reported rates for U.S. military personnel ranging from 4% to 20% for PTSD, 5% to 37% for depression, and 4.7% to 39% for alcohol abuse. The highest rate for likely PTSD was for transportation contractors, with a rate reported in the study to be as high as 50%. This result is not unexpected, given the high exposure to combat (ambushes and improvised explosive devices) that transportation contractors faced as their ordinary duties took them outside the confines of fortified bases into contested battle space.

For those contractors working on U.S. Government funded contracts, the Defense Base Act (DBA) provides for benefits and compensation for injuries. However, the results of the study indicate that contractors may not be fully aware of their benefits of the law: Despite 39% of contractors having reported deployment related physical health problems and 25% reporting likely PTSD, only 22% of those whose most recent contract was funded by the U.S. Government reported having made a claim under the DBA, and 16% overall reporting having done so. This is despite the fact that “[t]he DBA mandates that all civilian employees working outside the United States on U.S. military bases or under a contract with the U.S. government for public works or national defense have access to workers’ compensation for injuries or deaths sustained as a result of such employment.”

While 57% of those who had applied for benefits under the DBA at the time of the study had their claims approved, 43% had their claims denied, had claims that were still in process, or did not know the status of their claims. This high rate of disapproval and/or delay demonstrates the value of having qualified counsel assist you in pursuing your DBA claim. The experienced lawyers at Barnett, Lerner, Karsen and Frankel are experts in the field and guide you through the process of filing a DBA claim. Hire us to pursue your claim today!