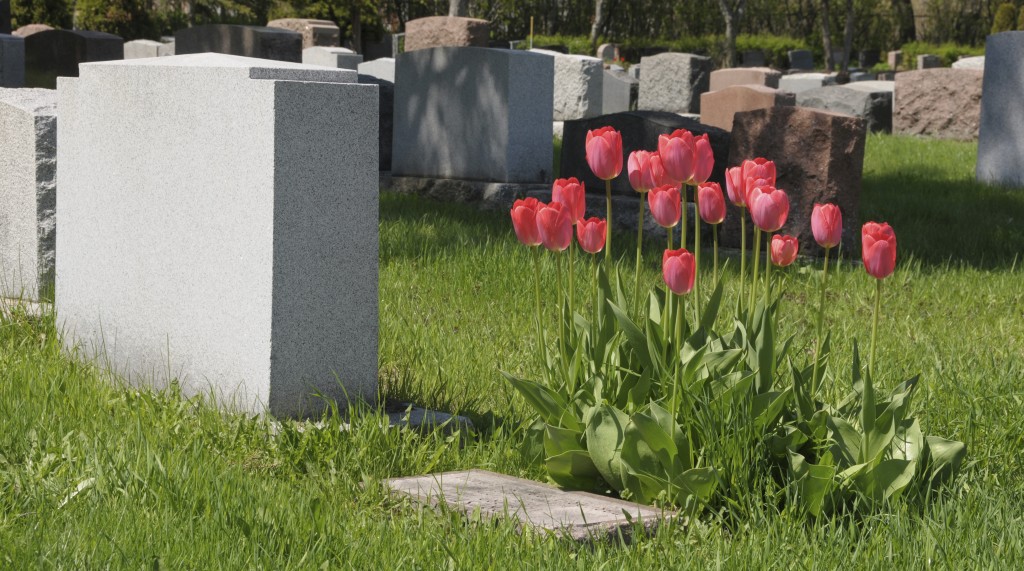 According to a recent piece in BloombergBusiness, over 8,000 American citizens died from unnatural causes while traveling abroad during the past ten years. The cause of many of these deaths are rather ordinary. Accidents lead the list in Canada, car accidents are the top cause in much of South America, motorcycle accidents are the top killer in Vietnam, Indonesia, and drowning kills the most Americans in the Caribbean. In other cases, Americans abroad lose their lives to more sinister forces. Homicide tops the list as cause of death for expatriate Americans in Mexico, much of Central America, Colombia, and Venezuela. Drug-related deaths are the most common for Americans visiting Laos and Cambodia, while it will surprise no one that terrorism is the leading killer of Americans in Iraq and Afghanistan, many of the victims being U.S. Government contractors.

On a per capita basis, the risk of such a fate befalling any given American traveler is tiny compared to the 68 million international trips Americans took last year alone – but this will be cold comfort to the families of those unfortunate few who do meet their demise overseas. For those Americans who die abroad while employed by the United States Government, compensation may be available, even if the immediate cause of death is not directly related to the employee’s official duties.

The Defense Base Act provides for benefits to those civilians working pursuant to a contract with the U.S. Government who die while working abroad. The Defense Base Act, or DBA, was passed in 1941. Building on the Longshore and Harbor Worker’s Compensation Act of 1927, the DBA was originally intended to provide benefits to persons employed by the United States on military facilities acquired by the United States from foreign powers under the lend lease act. It was amended in 1942 with the passage of the War Hazards Act to provide coverage to employees injured outside the United States other than on Lend-Lease bases, for employees suffering injury due to war hazards, and to provide benefits to government employees captured by the enemy. The DBA was amended again in 1953 when all references to World War II were replaced by references to national defense. As originally passed, non-U.S. citizens were excluded from benefitting from the law. This bar was lifted with the landmark amendment to the DBA passed in 1958. In addition to providing for benefits to non-citizen employees under the law, the amendment also expanded the definition of “public work” to include both fixed and moveable projects and service projects, and brought service organizations within the orbit of coverage.

To qualify for benefits under the Defense Base Act, a person injured or killed must fall into one or more of the following six categories:

As the broad range of the six categories above shows, the DBA as originally passed, together with the various updates and amendments passed over the years likely brings most persons employed abroad by the United States within coverage of the law for purposes of qualifying for benefits. What may not be as obvious, however, is that the employee need not necessarily be injured or killed during activities directly related to his or her official duties to qualify for compensation.

Under the doctrine of the Zone of Special Danger, an employee’s injury need not be as closely connected to the employee’s job or duties as might be required under common law principles or under other workers’ compensations schemes. The Zone of Special Danger doctrine has been applied since as early as 1951 to cases arising under the Longshore and Harbor Workers’ Compensation Act, and through it, to cases arising under the DBA. Under this doctrine, an employee has a claim where “obligations or conditions of employment create the ‘zone of special danger’ out of which the injury arose.” This means that an employee may be covered even if the injury took place at a time or location not directly related to his or her duties under the contract.

For example, an employee injured in a car accident may be covered under the DBA if the contract required the employee to live in a locale prone to especially hazardous traffic conditions, even if the trip on which the employee was injured was not directly related to his or her duties. The conditions of employment require the employee to be present in a zone of special danger with respect to traffic hazards, and this alone may be sufficient to trigger coverage under the Act.

Have you or someone you love been injured while working for the United States abroad? If so, let one of the experienced attorneys at Barnett, Lerner, Karsen and Frankel help you.