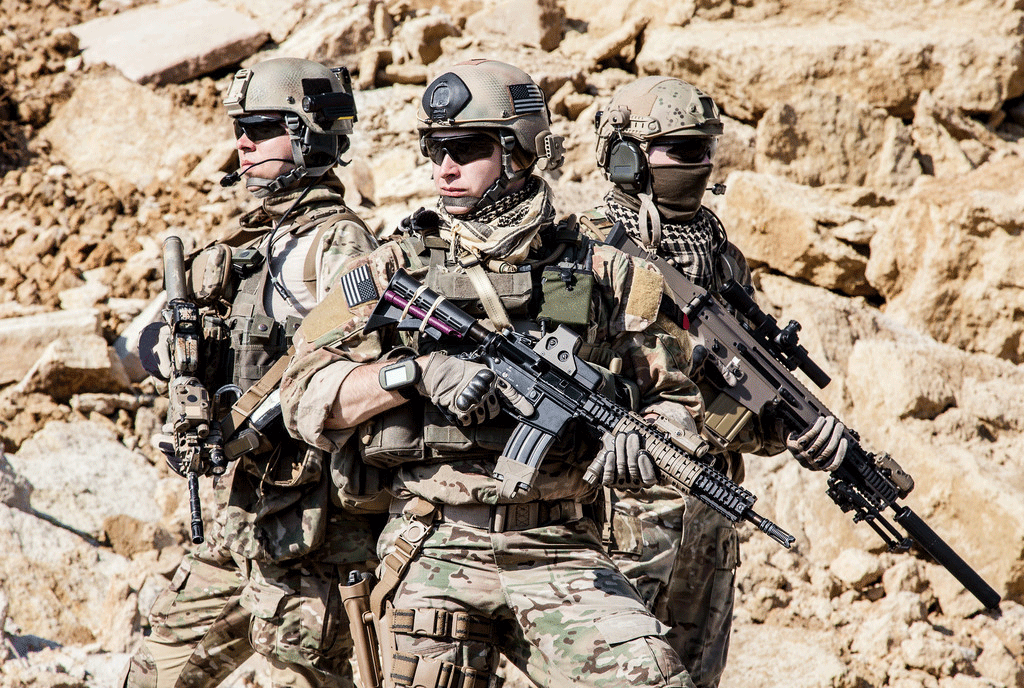 Based on the “uneven” performance of its security forces, Army General John Campbell believes that Afghanistan will require extensive support until “at least” 2024 because that is the earliest time that the Afghan government could cover the estimated $4.1 billion annual price tag for security services.

The outgoing commander of all U.S. forces in that theater of operations made the comments during testimony before the House Armed Services Committee in Washington. He opined that the dangers posed by militants from al Qaeda, the Taliban, Haqqani, and other groups “are certainly not residual threats that would allow for a peaceful transition across Afghanistan.” Instead, they “require our sustained attention and forward presence.” Officials are also concerned by reports of an Islamic State presence in some provinces, and they are directing aggressive operations against these elements to prevent them from becoming entrenched and/or expanding.

General Campbell also had strong words for those who believe that a withdrawal, both militarily and economically, is feasible. “If we think we can just stop and it’s going to go away, or people are not going to continue to try to attack Europe or attack our homeland here, then we’re naive, we’re kidding ourselves,” he said. “We have to be able to continue to have a long-term commitment,” he added.

General Campbell dismissed lawmakers’ concerns that, with diminishing troop levels and increasing ISIS activity, the same fate that is apparently befalling Iraq could occur in Afghanistan. “They will not do what happened in Iraq based on what’s coming from their heart, from Afghanistan, to protect their country,” he predicted.

The General’s leadership came into question after a December 2015 DoD report concluded that the military situation in Afghanistan deteriorated significantly in the second half of 2015, as Taliban attacks on Afghan forces increased in both frequency and ferocity. So, General Campbell also took his testimony as an opportunity to vindicate his record. He insisted that over 70% of populated areas in the war-torn country are under government influence or control.

The late Philip Seymour Hoffman summed up the modern Afghan Wars very well during his “Zen master” monologue in the 2007 film Charlie Wilson’s War. When the Soviet Union invaded the country in 1979, the Central Intelligence Agency and other American government groups encouraged Muslim militant bands from around the world to come to Afghanistan and wage jihad (holy war) against the invaders.

The plan ultimately worked, but when the Soviets left, some of the factions stopped fighting the infidels and started fighting each other. One of the largest and most radical groups – the Taliban – eventually became the dominant force in the country. In the mid-1990s, the Taliban gave aid and comfort to a Saudi dissident (Osama bin Laden) and his nascent organization (al Qaeda). We all know what happened next.

Now, with economic, military, and political costs all increasing, military contractors allow the U.S. government to reduce all three. Contractors are cheaper because although their wages are much higher, they receive few or no benefits. Moreover, contractors are typically not included in troop level and casualty reports that are furnished to the media.

Thanks to the Defense Base Act, contractors do not have to bear the burden all by themselves. This 1941 law provides workers’ compensation insurance for workplace injuries that occur while working pursuant to a contract with the US Government overseas. In other words, private contractors who are working for the benefit of the U.S. government are provided insurance to obtain benefits related to:

Victims can normally choose their own doctors.

Lost wages are paid at 2/3 of the Average Weekly Wage (AWW) subject to a maximum depending on the date of the injury. Benefits are paid according in 4 different categories:

In most cases, the insurance company pays medical bills directly according to a schedule that is something like Medicare or Medicaid. The contractors are not responsible for any overages. The same thing applies for rehabilitation expenses and other related out-of-pocket expenses, like prescription drugs, mileage reimbursement, and medical devices.

To hear more about the life-changing benefits available, contact us today.