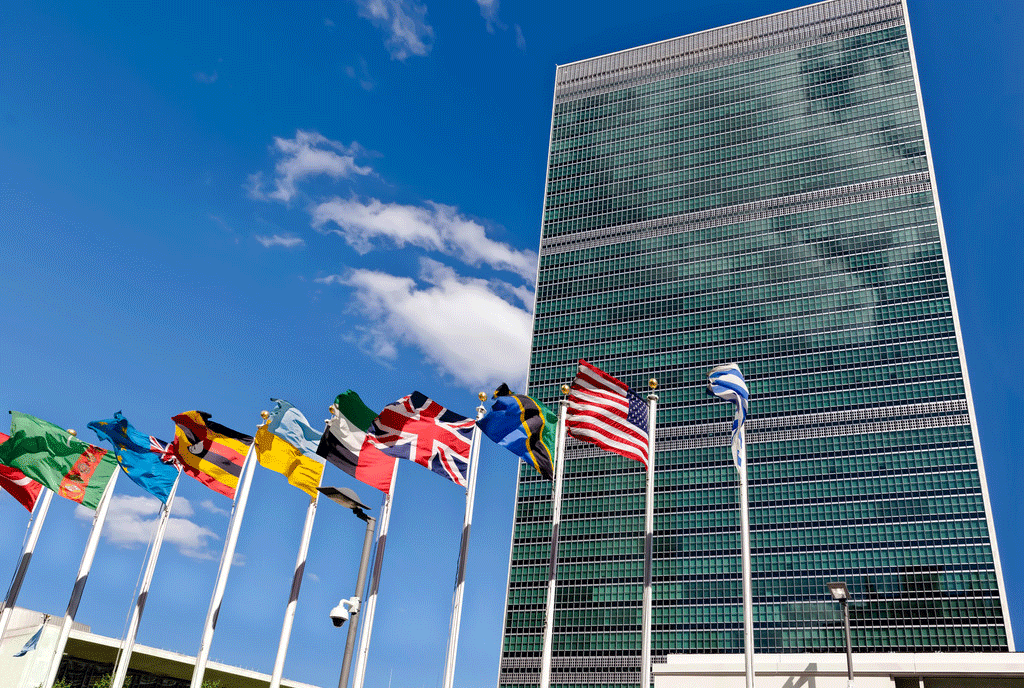 Should organizations whose missions are exclusively peaceful and nonaggressive, like the United Nations, use private military contractors in the same way that the United States and other nations-states use these entities in places like Iraq and Afghanistan?

Two Polish scholars addressed this question, and other ones like it, in a recent International Community Law Review article. The use of Private Military Security Companies (PMSCs) has exploded in recent years, for both economic reasons (contractors are cheaper, in the long run, than regular military service members) and political reasons (PMSCs operate in a “grey zone of accountability,” according to Professors Elzbieta Karaska and Karol Karski). But there are legal issues; for example, a number of international accords, going back to the Geneva Convention of 1949, either limit the use of mercenaries or prohibit them altogether, at least in some cases.

These issues are even more unclear regarding multinational organizations, such as the European Union and United Nations. The UN certainly has the power to hire security guards to protect its headquarters in New York, along with its offices and agencies in other places throughout the world. But does that power imply the ability to hire paramilitary contractors, even though there is no such authorization in the UN Charter?

To this point, the UN has sidestepped the issue by utilizing “security companies” as opposed to military companies. But the distinction may be artificial, as both entities use roughly the same methods and equipment. In fact, if they stood side by side, it may be difficult for observers to separate the two.

Historically, whenever armed individuals enter an area to which they have not been invited, regardless of the purpose for their presence, some level of tension is inevitable. So, in 2011, the Secretary General directed the Department of Safety and Security to set guidelines for PMSC use; these rules were published in 2012. This mission is ongoing. In 2014, United Nations High Commissioner for Human Rights Navy Pillay declared that “private military and security companies have a responsibility to operate with respect towards human rights, as stipulated in the UN Guiding Principles on business and human rights.”

Multiple groups inside the UN are tasked with developing advanced guidelines for the vetting and deployment of PMSCs.

The United States and Military Contractors

For over 75 years, the 1893 Anti-Pinkerton Act expressly forbade the federal government, or its agents, from employing any military or paramilitary organizations. This law, named after a famous private detective and security company, was passed in response to the use of “strike-busters” and other paramilitary groups – some of which were little more than armed gangs – to violently suppress labor demonstrations during the Industrial Revolution.

But by the 1970s, with the number of its treaty obligations expanding almost as quickly as the number and determination level of its enemies, some people inside the U.S. government began to see the need for military contractors to supplement, or even replace, regular service members. Finally, in 1978, the General Accounting Office decided that the Anti-Pinkerton Act did not apply to “a quasi-military armed force.”

That declaration paved the way for armed contractors to join the ones who were already serving overseas in various support capacities, such as food service, warehouse, back-office, and other logistical operations.

Several decades before that GAO report cleared the way for the deployment of armed PMSCs, Congress passed the Defense Base Act. This 1941 law applies to any employee who was injured or killed at:

The injury must take place in a war hazard area, a broad phrase that is tied not to hostile action, but rather “activities directly relating to military operations.”

For assistance with your claim or more information about the DBA, contact us today.

Private Military Units in the UN