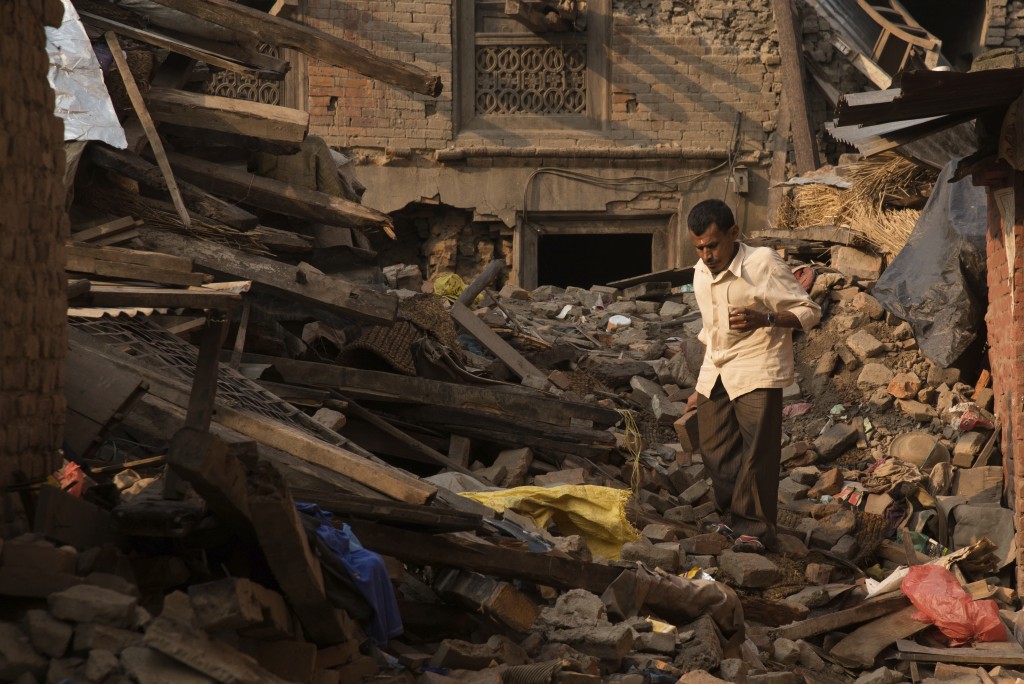 The U.S. Government has provided aid and assistance equaling almost $47,000,000 in aid as of May 19. In any major relief effort, however, more than dollars flow across borders: The U.S. Government deploys teams to make an on-site assessment and to contract people on the ground to help oversee aid distribution, provide advice, and offer other types of assistance.

Every deployment to a major disaster area such as the Nepal earthquake zone carries the risk of serious injury or death due to the many hazards attendant with such events. What happens when someone is hurt doing such work – especially when the injured party is not a career U.S. Government employee, but instead a contractor, a sub-contracted employee, or a host-nation employee? Does the injured party have a right to any form of compensation?

The answer is a resounding “yes.” Under the Longshore and Harbor Workers’ Compensation Act, as extended by the Defense Base Act (DBA), persons employed or contracted by the U.S. Government can claim compensation whether they are U.S. citizens or not. The DBA provides compensation to United States employees injured while employed in one of six categories:

According to the United States Department of Labor, most persons employed to work under contracts with the U.S. Government are covered under the Defense Base Act, “including All workers employed to perform work on any contracts with any U.S. government agency, including construction and service contracts and contracts approved and funded by the U.S. under the Foreign Assistance Act, if the contract is performed outside of the United States. [A]ll employees engaged in such work, regardless of nationality, including U.S. citizens and residents, host country nationals (local hires), and third country nationals (individuals hired from another country to work in the host country), are covered under the Act.” Under this broad umbrella of coverage, relief workers employed under U.S. Government approved or funded contracts are generally entitled to compensation for injuries incurred during such employment. All workers employed by all levels of contract, including sub-contracts and subordinate contracts, are covered under the DBA. It should be noted, however, that the protections of the DBA apply only to persons employed pursuant to contracts with the U.S. Government. Persons employed under U.S. Government grants are not entitled to compensation for injuries under the DBA because Federal law treats grants and contracts differently.

Highly relevant to contractors is the doctrine of the Zone of Special Danger. This judicially created doctrine greatly expanded the scope of potentially compensable injuries for contractors by freeing them from the strictures of Common Law concepts of causation with respect to employment injuries. In fact, protection under the Zone of Special Danger doctrine may even exceed that provided under conventional workers compensation regimes in the United States. Under a typical Workers Compensation insurance program under State law, the employee must have suffered personal injury or death by an accident in the course and scope of employment to be entitled to compensation.

Under the Zone of Special Danger doctrine, an injury is compensable if the “’obligations or conditions’ of [the] employment create the ‘zone of special danger’ out of which the injury arose.” Thus, a contractor deployed abroad to oversee the distribution of relief aid will likely be entitled to compensation for injuries incurred during the mission even if the employee is injured when off the clock, when away from his or her regular duty station, or when pursuing activities not related to the overseas relief mission. In such a case, the employment by its nature necessitated the presence of the employee or contractor in the affected area – an area, in the aftermath of a major disaster, likely beset by a multitude of dangers of every description and likely to follow the employee wherever he or she goes, whether on or off duty, whether pursuing official duties or personal recreation. The logic of the doctrine is straightforward: The employment brought the employee to the Zone of Special Danger. But for this, the employee’s injury would not have occurred, irrespective of what the employee was doing, or where he or she was within the zone, at the time of the accident, and compensation is therefore justified.

The Defense Base Act, and the Doctrine of the Zone of Special Danger under which the DBA is interpreted, is a boon to contractors working abroad pursuant to a contract with the U.S. Government throughout the world. As valuable as this law is, however, it is complicated and require the skillful hand of one experienced in navigating their dangerous shoals to maximize an injured employee’s chances of recovery. If you have been injured while working abroad pursuant to a contract with the United States Government, call Barnett, Lerner, Karsen and Frankel and schedule consultation with one of our experienced attorneys today!