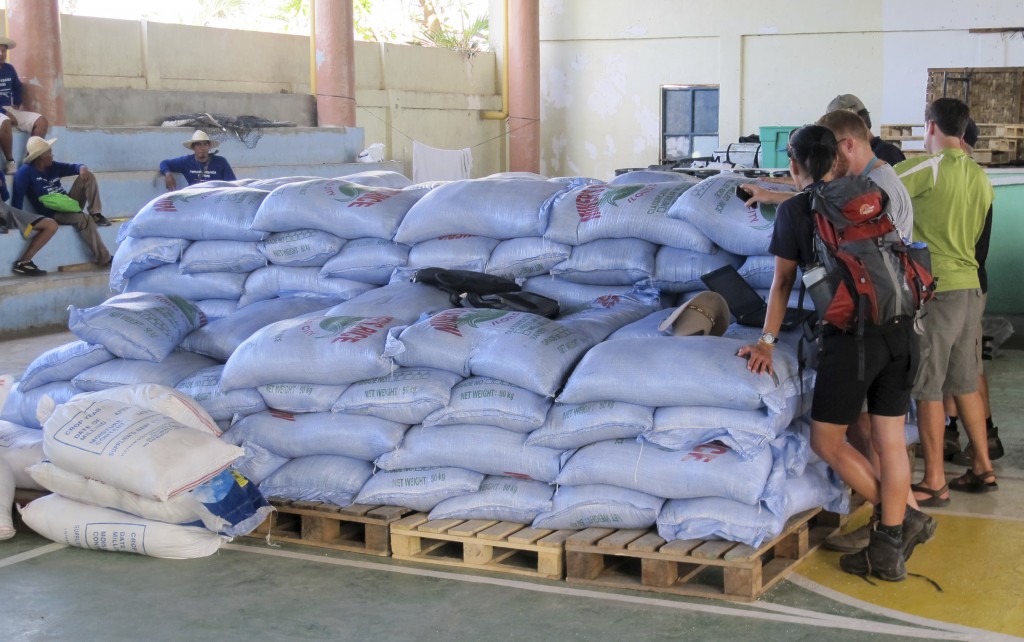 The tragic case of Kayla Mueller, the American aid worker kidnapped by ISIS and repeatedly sexually assaulted by its leader, Abu Bakr al-Baghdadi, highlights the dangers facing overseas aid and relief workers. Sadly, reporting by the UK Guardian demonstrates that Mueller’s case, though shocking in its extremity, is hardly unique. While the true extent of the problem is hard to pin down, one thing is certain: Americans, other expatriates, and local nation employees working on relief or government projects abroad are subject to the risk of violence.

As the Guardian’s reporting makes clear, the overseas volunteers and employees of charities and aid organizations may find it difficult to receive compensation, much less justice, for crimes committed against them – especially so with crimes such as sexual assault that touch on deeply entrenched mores and taboos.

Like Non-Governmental Organizations (NGOs), the U.S. Government employs thousands of people abroad, both directly as employees and indirectly as contractors, subcontractors, and the employees of these entities, all of whom may face the risk of violence in dangerous or undeveloped locales. Unlike those employed by NGOs or aid organizations, however, under the Defense Base Act (DBA) persons working pursuant to a contract with the U.S. Government may be entitled to compensation for injuries they suffer, in the course of their work for the United States, at the hands of criminals.

The Defense Base Act was passed in 1942 and extended the provisions of the Longshore and Harbor Workers’ Compensation Act to provide compensation for injuries suffered by civilians working overseas on U.S. Government contracts, whether American citizens or foreign nationals. Originally covering bases received from foreign governments under the lend-lease program, the law has been amended and clarified to expand coverage since. To be eligible for compensation, the injury must have occurred in the context of employment in one of six categories:

At a glance, an employee’s right to compensation under the Longshore and Harbor Workers’ Compensation Act as extended by the Defense Base Act, arises only when an accidental injury “aris[es] out of and in the course of employment.” At first blush this language would appear to preclude compensation to an employee injured by a deliberate criminal act not related to the employee’s services to the employer. But under the Zone of Special Danger Doctrine – a judicially created legal doctrine applied to Longshore and Harbor Workers’ Compensation Act cases as early as 1951, entitlement to compensation is not constrained by scope of employment as conceived of at Common Law. Rather, under the Zone of Special Danger Doctrine, all that is necessary to give rise to a claim for compensation is that “the ’obligations or conditions’ of employment create the ‘zone of special danger’ out of which the injury arose.”

Thus, the Zone of Special Danger Doctrine creates a clear potential path to relief for U.S. Government contractors and their employees victimized by criminals at remote, lawless, or otherwise dangerous locales. When it is the conditions of employment that place the employee within the range of action of the criminal that attacks him or her, then liability under the DBA may attach.

Employers subject to the provisions of the Defense Base Act have a number of duties to their overseas employees who become the victims of crime, some of which attach before the employee ever travels abroad. Among other responsibilities, the employer must:

Among the employer’s most important duties to an employee who has been the victim of a crime are the duty to authorize medical treatment as soon as the employer becomes aware of the injury, and the duty to assist the employee victim in filing a claim.

Insurance carriers providing DBA coverage also have duties to the employee victim in this situation, not least of which to ensure that medical care has been provided to the employee and that the medical providers have been given billing and reporting instructions. Insurers must also provide the first payment if compensation is deemed to be due not later than 14 days after the injury.

Before closing the topic, a word of caution is warranted: The Longshore and Harbor Workers’ Compensation Act and the Defense Base Act provide for coverage to persons employed pursuant to contracts with the United States Government. They do not provide for compensation to persons injured while engaged in work funded by U.S. Government grants, because “Congress has enacted statutes to distinguish grants from contracts.”

The Longshore and Harbor Workers’ Compensation Act and the Defense Base Act are important enactments that provide substantial benefits to overseas employees of the United States. However, they are also complicated and rife with stumbling blocks and pitfalls for injured workers, as well as ample bases of defense for employers and insurers seeking to evade liability. If you have been the victim of a crime, or otherwise injured, while working overseas for the U.S. Government, contact one of the experienced attorneys at Barnett, Lerner, Karsen and Frankel for a consultation today!

Defense Base Act (DBA) May Provide Compensation for Victims Employed Doing Work for the U.S. Government