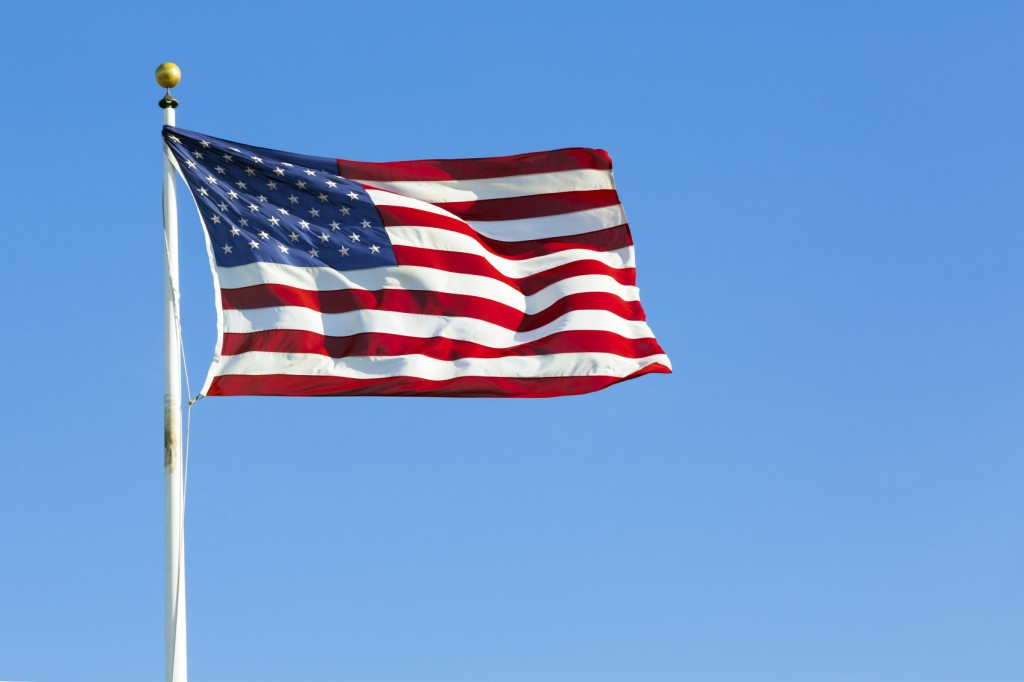 This past week, U.S. officials have been warning U.S. military, civilians, and citizens of the heightened terrorist threat posed to Westerners in the country of Bangladesh. The government warned that, “as advised in previous security messages for U.S. citizens, reliable information suggests that a terrorist attack could occur against Westerners in Bangladesh, including attacks against large gatherings at international hotels.”  The warning is largely the result of the killings of both Italian and Japanese citizens that the Islamic State has reportedly claimed responsibility for. In the updated alert, the embassy strongly encouraged U.S. citizens travelling to or residing in Bangladesh “to take precautions, remain vigilant about their personal security, and be alert to local security developments.” They are “not permitted to be in most public places and travel on foot, motorcycle, bicycle, rickshaw or other uncovered means on all public thoroughfares and sidewalks.” They are also restricted from attending large gatherings, including events at international hotels, unless they have obtained permission from the embassy’s security office.

This advisory by the U.S. follows similar advisories from the United Kingdom, who has advised that Bangladesh represents a residual threat of terrorism, where “a number of small and fragmented terrorist groups continue to have a footprint within the country, with both a domestic and international focus [and] attacks could be indiscriminate including in places frequented by expatriates and foreign travelers [and] caution is therefore advised.” The advisories by the U.S. and the U.K. highlight the immense level of instability in the country, where the country itself is reporting a significant level of risk to domestic civilians because of the terrorist and military conflict. As the Human Rights Watch has reported, the number of civilian deaths in the country remains significant, as recently there have been “266 civilian casualties – 62 deaths and 204 injured – from mortars and rockets, a 43% increase from the same period last year.” Such statistics highlight the clear and immediate risk to not only domestic civilians, but also foreign civilians, personnel, and other military individuals that are currently residing in the country under contract or by way of seeking to improve the U.S. interests in the country.

Many scholars have recently opined that given the latest terrorist threat, Bangladesh is very much on the brink of collapse, as the onset of violence and terrorism by fundamentalist Islamic groups is quickly moving the country against democracy and towards a “a rising tide of radical Islamist violence.” Organizations such as the Human Rights Watch have described the latest wave of radicalized violence in the country as one of the most pivotal, dangerous, and “violent” periods of the country’s history. It has been observed that the country is just one or two major events away from falling into complete disarray, completed with civil strife, war, and complete and utter collapse. Compared to other countries, Bangladesh represents a unique power that to date, has been unable to slow the tide toward radicalization.

As a consequence, Bangladesh now represents a country that is highly volatile, high risk, and poses significant danger to foreigners, specifically U.S. military, civilians, and other contractors.  Individuals that are currently working or planning on working in such country should take current circumstances under advisement, including consulting with experienced individuals that may be able to provide guidance as to the various substantive risks associated with military employment or contract related work in the country.