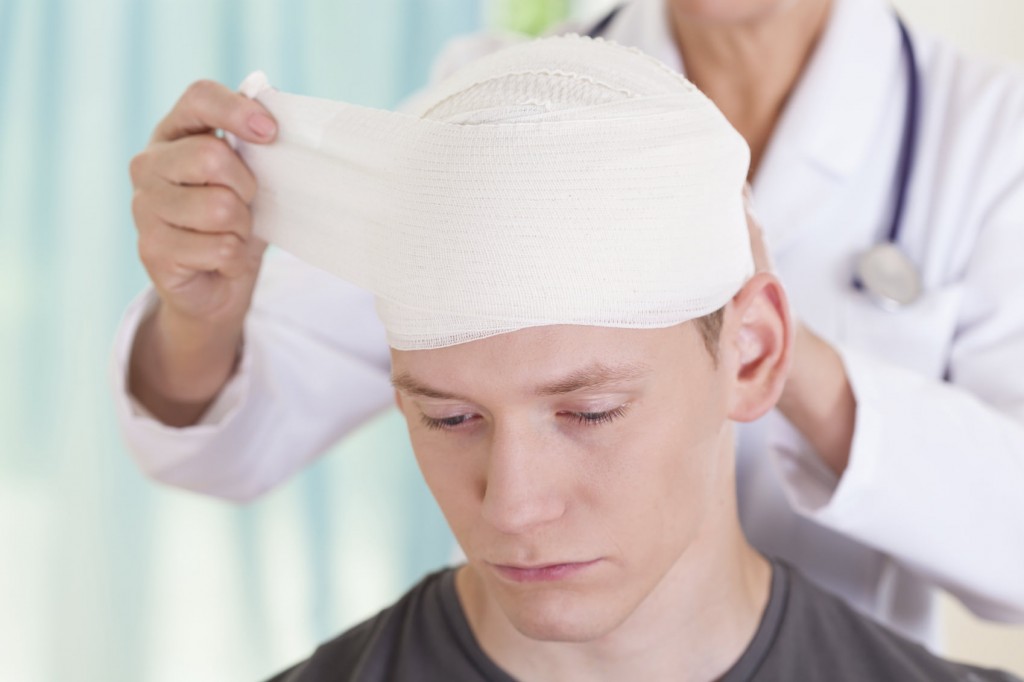 An individual’s ability to accurately judge and perceive particular situations is important to his or her personal safety. This holds true for police officers, truck drivers, and those individuals serving in the military, where the ability to make a decision in seconds is often the difference between life and death. New medical research highlights the long-term implications of traumatic brain injury (TBI) as it relates to cognitive abilities. The research sets forth that “people with a more severe kind of traumatic brain injury (TBI) are more prone to misjudge when faced with situations involving disputes or requiring discipline.” This particular study is highly significant, especially among members of the U.S. military and armed forces that may currently be suffering or experiencing TBI.

The study is considered among the first to assess how people with TBI function when making judgement-based decisions. This is important because a key component of being able to effectively function in society is the ability to make certain judgements, including the ability to accurately judge certain situations. As one researcher notes, the “ability to judge such things as a business dispute, family argument, or a child’s misbehavior and then assess reasonable discipline is fairly indicative of one’s ability to rationally and socially integrate within society.”

The results of this research study are relevant and applicable to military workers, including military civilians and contractors. From 2009 to 2012, researchers evaluated, assessed, and reviewed medical history for approximately 114 Vietnam War veterans “who suffered penetrating brain injuries as part of the ongoing Vietnam Head Injury Study, an investigation launched in 1967 [and where] the study includes more than 100 research projects.” The individuals reviewed were evaluated in terms of their cognitive judgment ability, including their ongoing ability to make certain decision consistent with their military duties and roles. Researchers used what is referred to as whole-brain imaging to pinpoint damage in the veteran’s brains, and then issued a series of tests to measure various abilities, including the ability to put items in order, remember things, or judge the severity of a crime. The research subjects were shown “a number of various index cards describing 24 different scenarios, ranging from innocuous activities, such as delaying an oil change, to graphic violence and [where] the veterans would then rank-ordered the cards to reflect the relative degree of punishment deserved.”

Often times traumatic brain injuries are discounted and not evaluated based on current medical research. Employers may believe that individuals suffering from TBI may still be able to function as well as before. For those individuals in the military, a diagnosis of TBI, especially based on the most recent and relevant research, constitutes a long-term and possibly permanent injury that clearly adversely impacts his or her ability to render effective cognitive judgment. It is important that TBI be evaluated from a workers compensation and compensable injury perspective, understanding all of the various implications involved.

If your spouse or loved one was injured while working outside of the United States for or as a U.S. government contractor, you should contact the Defense Base Act attorneys at Barnett, Lerner, Karsen & Frankel, P.A. Worker compensation and other legal claims under the Defense Base Act can be substantial and involve a complex, arduous, and challenging process.