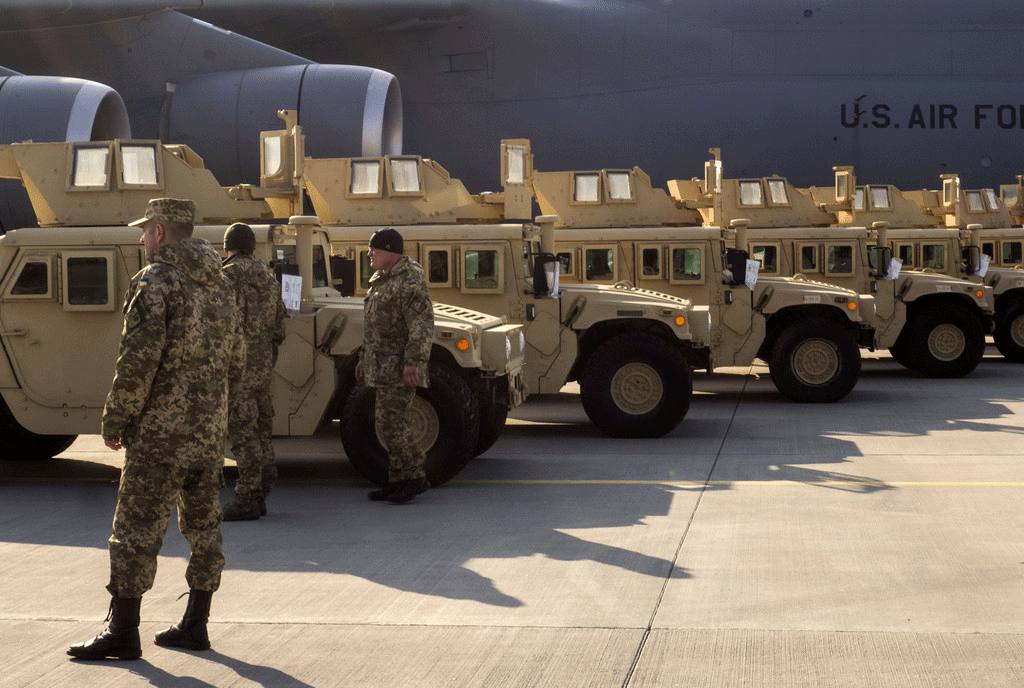 Officials are remaining mum about the capture of a top Islamic State of Iraq and Syria leader during a special operations raid in Iraq; the Pentagon refused to release the leader’s name, the precise location of the raid, and his prior leadership role in the militant group.

Top brass fear that the release of information would jeopardize a stepped-up effort to identify, target, capture, and interrogate ISIS leaders. Officials did promise that the unnamed leader, and all others captured in the near future, would be turned over to Iraqi authorities for detention and trial, as the United States is in the midst of winding down its terrorist detention facilities at Guantanamo Bay and elsewhere.

The capture marks a shift in American tactics away from aerial bombing and towards the use of what Defense Secretary Ash Carter termed an “expeditionary targeting force” which operates from bases in Iraq. It is believed that this group is the Army’s elite and secretive Delta Force. So, as opposed to destroying ISIS equipment and facilities, the DoD wants to capture militant leaders and bring them in for questioning, in an attempt to further undermine the group.

The planned tactical shift first took place last year, when American forces targeted Abu Sayyaf in Syria. Mr. Sayyaf was killed in the raid, but troops captured his wife, Umm Sayyaf, who provided details to interrogators about such operations as ISIS’ use of oil sales to fund its operations. Secretary Carter told Congress that these raids establish “a virtuous cycle of better intelligence, which generates more targets, more raids and more momentum.”

The Role of Contractors

As regular armed forces step up their campaign against militants, contractors will inevitably feel the heat as well. Even before the latest ISIS actions, 212 contractors were killed in 2012.

Both the services that contractors perform and the nature of insurgency warfare are responsible for the high casualties. Once largely restricted to support roles, like food service and warehouse management, contractors now serve alongside regular service members in combat. In fact, some embedded reporters say that it is sometimes difficult to distinguish between private contractors and regular service members, at least upon first glance.

Furthermore, as we are all well aware, there is no “front line” and “rear area” in places like Afghanistan and Iraq. Militants are just as likely to raid a convoy as they are to ambush a logistical facility or government building. So, anyone who wears or serves under the American flag is a potential target, no matter who signs the paychecks.

These dynamics were not present when Congress approved the Defense Base Act in 1941, and since then, there is Federal workers’ compensation insurance available to pay medical and cash benefits to private employees who:

To determine the amount of lost wages available, the DBA uses a formula that takes two-thirds of the average weekly wage (AWW) for the past year, and extends it over the length of the disability. If the workers had been on the same job at the same pay rate for the last 52 consecutive weeks, the formula is fairly easy to apply. But nearly all cases involve a job change or perhaps a period of unemployment.

In these cases, there are two other methods outlined in Section 10  that allows for a different way of calculating the AWW.

Medical benefits are paid according to a schedule, which is similar to the ones that Medicare and Medicaid use. The government pays the scheduled amount regardless of the billed amount, and the provider must accept that payment. Scheduled benefits include:

The money is normally paid directly to the provider, when applicable.

Reach Out to Aggressive Attorneys

The insurance company is committed to paying as little money as possible in order to maximize its own profits. But at Barnett, Lerner, Karsen & Frankel, we are committed to your recovery. Contact us today for a free consultation because you have a limited amount of time to act.