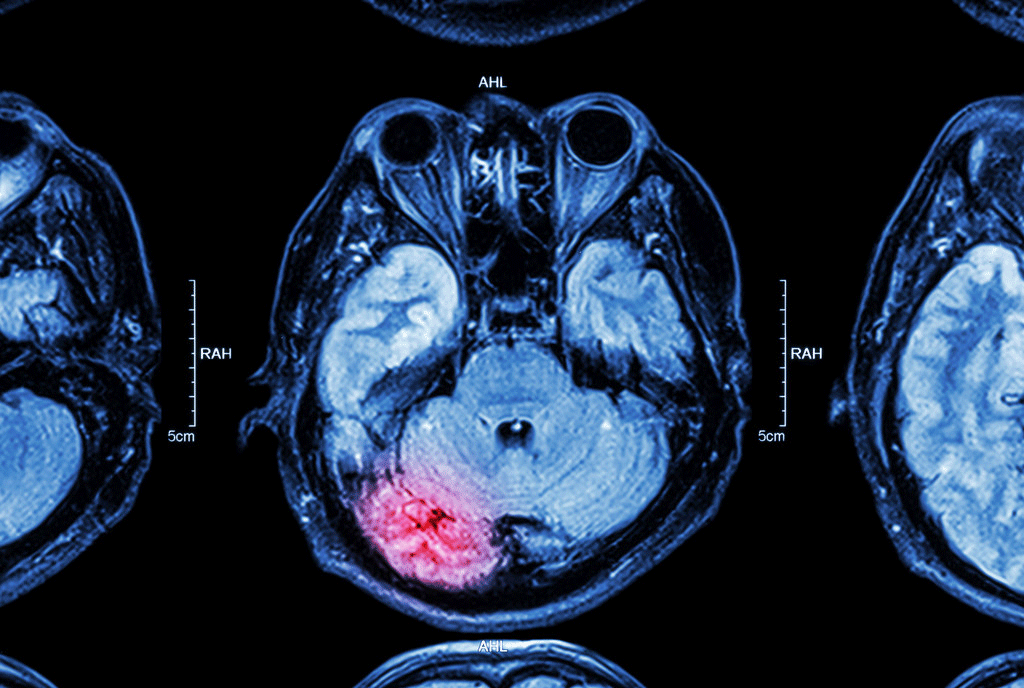 Researchers now postulate that brain injury victims reap enormous benefits from lengthy rehabilitative therapy, a finding that flies in the face of conventional wisdom on the subject.

Doctors at the University of California at San Diego compared different groups of rats with cortical injuries: one group received extensive therapy, while the other one received the traditional amount of therapy, which is designed to produce a measurable improvement and then stop. After intense therapy, researchers found that the brain’s molecules actually realigned, and the remaining neurons in the injured area developed additional dendritic spines to bridge the gaps. The net result was a 50% recovery of lost function. In contrast, rats who experienced low-intensity therapy recovered no brain function at all.

Researchers also reported another breakthrough. They believe that a certain area, the basal forebrain cholinergic system, may hold the key to successful rehabilitation. This part of the brain releases acetylcholine, a muscle-activating chemical. Based on this finding, doctors believe that cholinesterase inhibitors, which raise the acetylcholine levels in Alzheimer’s patients, may be effective during post-brain injury rehabilitation.

Study author Dr. Mark Tuszynski said he and his team were encouraged by the results and feel that more study into both the rehabilitation and medicinal findings is warranted.

Brain injuries are not well-understood and difficult to diagnose. For example, chronic traumatic encephalopathy, the brain injury associated with professional football players and other athletes, can only be officially diagnosed after a brain autopsy. So, there is no way to verify the validity of the symptoms that victims experience and the effect of treatments they receive.

There are legal issues as well. If the large CTE class-action lawsuit between the National Football League and its players had gone to trial, the NFL may have argued that the players sustained concussions during high school or college. If that were true, any head injury they sustained as professionals would arguably be an aggravation of a pre-existing condition and therefore not compensable.

Many people believe the same thing about Post-Traumatic Stress Disorder. The name itself – “disorder” – implies that victims were predisposed to nightmares, flashbacks, depression, and other symptoms, and combat stress merely aggravated those tendencies. But a growing body of evidence suggests that is not the case.

Lately, researchers have focused on the relationship between the amygdala and neocortex, which to use a gross oversimplification, are essentially like the metaphorical angel and devil on a person’s shoulders. High stress levels, like those experienced in combat, erode the amygdala, making it less able to control the baser instincts that come from the neocortex. That imbalance helps explain the depression, anger, fear, and other similar symptoms that victims often experience.

Furthermore, researchers in China used MRIs to determine that PTSD affects the hippocampus, which is the section of the brain that controls the way emotions are processed. After they survived an explosive blast, coal miners had measurably lower grey matter levels in their hippocampal levels. The inability to properly process emotions is directly linked to hyper-awareness and avoidance, which are two classic PTSD symptoms.

Like other forms of workers’ compensation, the Defense Base Act provides compensation for economic losses, such as lost wages, hospital bills, and rehabilitation costs, that injured contractors incur while working overseas in a war zone. The DBA does not provide compensation for noneconomic injuries, such as pain and suffering or loss of enjoyment of life. .

To be eligible for compensation, there are several threshold issues to consider:

Lost wages are typically awarded at two-thirds the average weekly wage (AWW) for the entire term of the disability; medical expenses are usually paid directly to the provider according to a predetermined schedule of benefits.

DBA cases in general, and brain injuries in particular, are highly specialized and require an attorney who routinely works with contractors who were injured in Iraq or Afghanistan. For a free consultation with aggressive attorneys, contact Barnett, Lerner, Karsen & Frenkel. We stand up and speak out for the benefits you deserve.