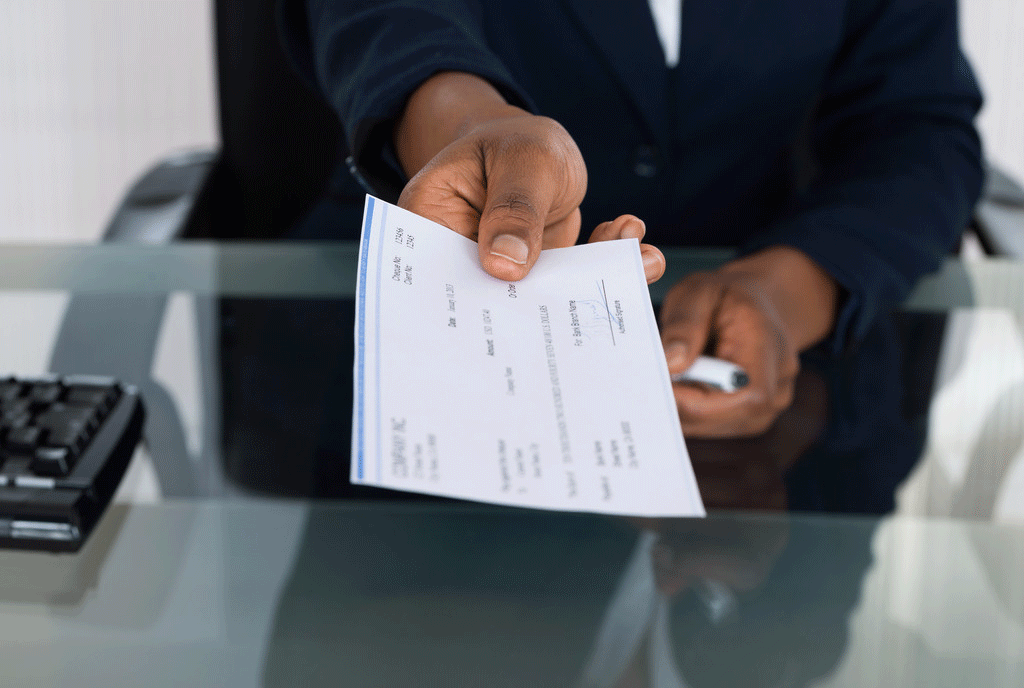 Some private civilian employees in Afghanistan, Iraq, and certain other MENA (Middle East and North Africa) countries will see larger paychecks in the coming months.

Overseas workers who are in-country responding to a national emergency or supporting an existing military operation for any 42 consecutive days can earn up to $237,000 per year through the end of 2016, under a new directive from the Office of Personnel Management as part of the fiscal 2016 National Defense Authorization Act. The new cap, which is the same salary that the Vice-President receives, represents about a $500 per month increase over the previous cap, which was set in 2013. Furthermore, contractors remain eligible for premium pay, for work performed on Sundays and holidays or during overtime and night shifts. However, the new cap only applies to cash compensation and cannot be used to calculate leave payments or retirement benefits. That being said, some non-cash benefits, like combat zone payments and income replacement for reservists, may also go up commensurately.

American military intervention in overseas locations goes back to the two Barbary Wars of 1801-1815 (“the shores of Tripoli”). Presidents Thomas Jefferson and James Madison, who were elected in response to perceived overreaches of government power, did not really hesitate to use that power against North African warlords who confiscated crews and cargoes of vessels that refused to pay tribute.

About a hundred years later, when the United States became a colonial power after the Spanish-American war, the country quickly discovered that the old mercantile system of imperial exploitation had lost most of its luster. In the Philippines, instead of tapping into a cheap source of labor and raw materials, the country found itself bogged down in an insurgency.

As American presence expanded in the Pacific, especially after the Hawaiian annexation and the takeover of German colonies after World War I, the demand for support personnel increased commensurately. By the 1930s, higher pay and the lure of exotic locales were no longer enough to lure support workers away from secure stateside jobs.

In 1941, to sweeten the pot, Congress passed the Defense Base Act, which gave these workers access to Federal workers’ compensation insurance to compensate for economic losses in the wake of workplace injuries.

The 2016 pay increase is good news for private contractors who were injured overseas in an event like a:

To determine the amount of lost wages available, the DBA uses a formula that takes two-thirds of the average weekly wage (AWW) for the past year, and extends it over the length of the disability. If the workers had been on the same job at the same pay rate for the last 52 consecutive weeks, the formula is fairly easy to apply. But nearly all cases involve a job change or perhaps a period of unemployment.

In these cases, there are two other methods outlined in Section 10  that allows for a different way of calculating the AWW.

The DBA AWW calculation process is highly subjective, and an attorney can help contractors who were injured in Iraq or Afghanistan obtain maximum compensation for their injuries. Contact Barnett, Lerner, Karsen & Frankel today for a free consultation.