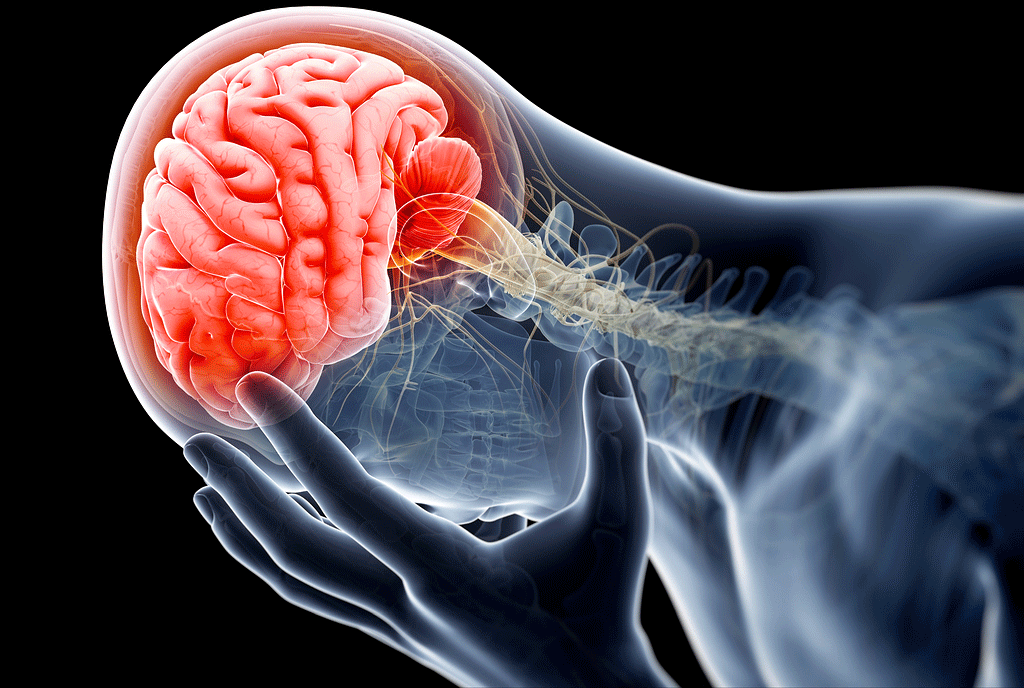 Combat-related Traumatic Brain Injuries, which are particularly widespread in the Afghanistan and Iraq conflicts, may soon be easier to diagnose and treat, thanks to an advanced imaging system currently under development.

Doctors can use Diffusion Tensor Imaging, which is similar to an MRI, to diagnose and treat returning combat veterans who suffer concussions, or Mild Traumatic Brain Injuries. With over 300,000 diagnoses in just the last five years, MTBIs are among the most common forms of combat-related brain injury.

DTIs follow water movements in the brain to find anomalies in the white matter. Its success in tracking some short-term symptoms in some patient groups prompted Dr. Jeffrey Ware and his team from the VA Hospital in Philadelphia to use DTIs on combat veterans. They studied 58 diagnosed veterans for an average of 1.4 years each. The MRIs on all these patients were normal, but the DTIs showed significant loss of function. “Our findings suggest that differences in white matter microstructure may partially account for the variance in functional outcomes among this population. In particular, loss of white matter integrity has a direct, measurable effect,” Dr. Ware said.

Combat-related brain injuries were almost unheard of before the 20th century. Historians classify most armed conflicts involving Western nations, with a few exceptions like the Napoleonic Wars and American Civil War in the early and mid-19th centuries, as “90-day wars” that involved one or two major battles which took place far from populated areas and involved minimal casualties.

But World War I changed all that. The Great War, as it was known at the time, earned that moniker by being more destructive than all prior conflicts put together, at least according to some. Thousands of veterans returned to England and other countries from the fields in France suffering from what doctors termed “shell shock,” a term which implies that they were not injured in a physical sense, but rather were unable to process the things they saw and heard on the front lines.

Just recently, historians unearthed footage of shell shock victims from Seale Hayne Military Hospital in Devon. This disturbing footage shows a man who is clearly suffering from an actual injury, as he is unable to walk or stand. But after “treatment,” which basically involved a bit of leave time and a few counselling sessions, the doctors declare that he is “cured.” However, in the waning moments of the clip, the victim’s hands twitch uncontrollably, so while his symptoms have improved, this poor man is far from “cured.” He most likely died with his disability.

In later years, “shell shock” became known as Post-Traumatic Stress Disorder, a term that is less pejorative but still implies that the victims did not suffer a physical injury. That attitude largely remains. For example, when then-Defense Secretary Robert Gates indicated his belief that PTSD victims should be eligible for Purple Hearts, a Marine veteran spoke for many when he said the move “would lessen the meaning of the award.”

Thanks to advances in technology, doctors are now able to pinpoint the exact nature of combat-related brain injuries. Scientists know that combat stress erodes the amygdala. This area of the brain, which is located between the eye and ear on either side of the head, fills a variety of important roles. Among other things, the amygdala:

If the amygdala is damaged, all these functions are thrown off balance. So, PTSD victims do not suffer from hyper-awareness, flashbacks, and other symptoms because they cannot digest the things they experienced. Rather, these symptoms persist because their brains are physically incapable of processing these emotions and transmitting appropriate physical reactions.

Typically, dead brain cells do not regenerate, so these injuries are irreversible. However, recovery is possible. Although the soldier in the above video was never “cured,” he did recover most of his functions with only limited treatment. If such improvement was possible a hundred years ago, just imagine what can be done in a modern physical therapy setting.

The benefits available under the Defense Base Act will pay for the extensive physical therapy that combat-related brain injuries require. Additionally, injured victims may also receive compensation for:

In most cases, injured contractors may choose their own doctors and change physicians during the course of treatment.

To obtain these no-fault benefits, victims must promptly notify their supervisors of their injuries and file formal claims within the time allotted. If the victim and insurance company are unable to settle the matter, a hearing officer conducts a settlement conference which is preceded by a paper review of the medical records. If the case remains unresolved, another hearing officer conducts a trial-like arbitration, which is preceded by extensive discovery that often includes the depositions of key fact and expert witnesses. In some cases, this hearing is appealable.

If you were hurt in Iraq, contact an experienced lawyer today.