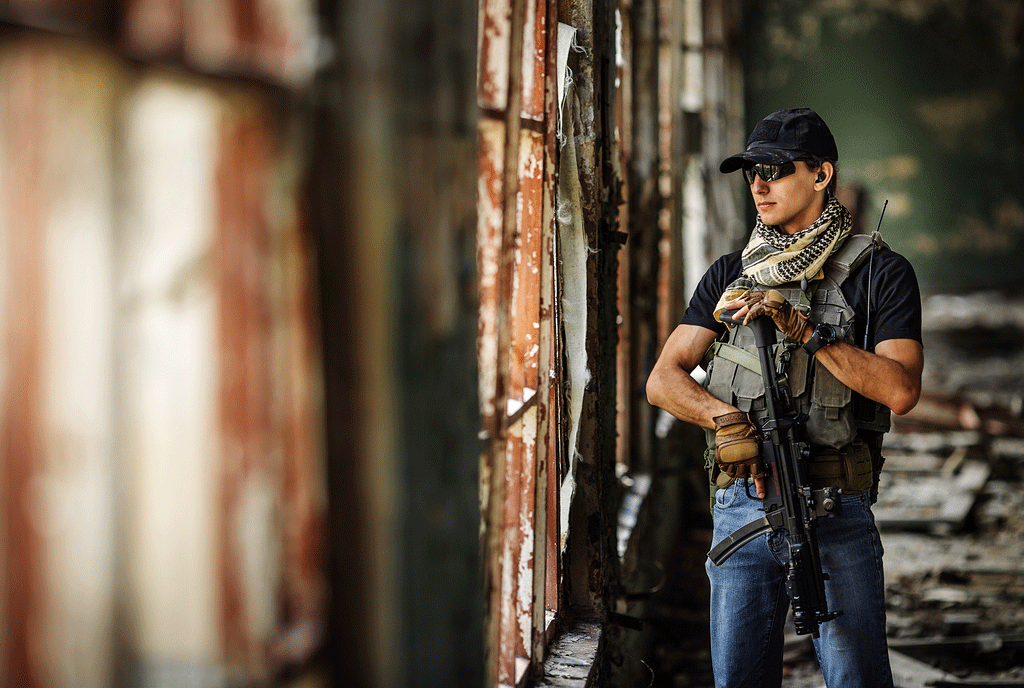 A recent DoD survey indicates that although most officials in Afghanistan who have experience with private security contractors believe they make a positive contribution to the United States’ mission in this war-torn country, this view is not universal and some misconceptions and unfair perceptions persist.

For more than ten years, advocates have argued that contractors give the U.S. military an added dimension during wartime. In addition to performing sentry duty, escort duty, and other tasks which free up regular servicemembers for offensive operations, many contractors are former Special Forces members who bring a unique skill set and experience background to the theater of operations. Nevertheless, skeptics abound. Typically, they argue that contractors come from for-profit companies whose aim is to make money rather than contribute to the war effort, and so they will utilize under-qualified contractors whenever possible in order to reduce labor costs and maximize profits. In support, they point to a 2005 Inspector General report which concluded that “there is no assurance that Aegis is providing the best possible safety and security for government and reconstruction personnel and facilities;” the report went on to state that anyone who offered contrary evidence-based arguments was probably relying on faulty data or overstating its importance, due to the “considerable evidence” that contractors do more harm than good.

Somewhat unsurprisingly, due to a few high-profile negative incidents, most respondents believed that contractors impacted foreign policy objectives in a sometimes-positive and sometimes-negative way.

One reason for the mixed reviews in the area of policy contributions may be that private contractors were legally barred from making contributions in this area until just a few decades ago. In an otherwise obscure decision from the Fifth Circuit Court of Appeals, United States ex rel. Weinberger v. Equifax (1978), the court considered the application of the so-called Anti-Pinkerton Act of 1892. During this period, which was the beginning of the Industrial Revolution, many employers used the Pinkerton Detective Agency, and other entities like it, as violent strike-busters. Congress passed a law that forbade the United States Government from employing any private paramilitary groups, and for decades, courts applied this ban to private contractors, whether or not they were “paramilitary groups” in the ordinary sense of the phrase.

But in Weinberger, the court ruled that “an organization is not ‘similar’ to the (quondam) Pinkerton Detective Agency unless it offers quasi-military armed forces for hire.” That obscure language, in and of itself, would probably not have cleared the way for private contractors. But a few months later, the General Accounting Office essentially said it was lifting the ban on private contractors because of the language in Weinberger. The GAO basically reasoned that “para-military organizations” sounds like “mercenaries,” and by definition, private military contractors are not mercenaries.

Both these elements are very broadly defined. The injury does not necessarily have to occur while the victim is “on the clock;” for example, contractors who are ambushed by militants or get too close to IEDs on their way back to the barracks are eligible for compensation, even though they were not technically on duty at the time. The rule of thumb is that if the victim can establish a strong relationship between the injury and the nature of employment, the injury is covered.

In a similar vein, almost anyone who is employed overseas by any U.S. Government agency is working in a war hazard area. Likewise, third-country nationals, like interpreters, who are working in such a capacity are eligible for compensation.

Contact Barnett, Lerner, Karsen & Frankel to learn more about the benefits available under the DBA.