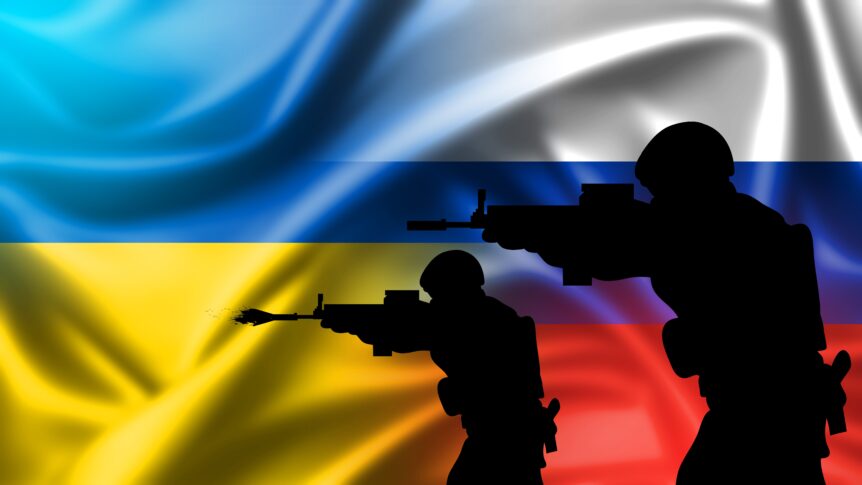 Yevgeny Prigozhin, a top Russian official who is also known as Putin’s chef, publicly admitted that he started the shadowy mercenary organization. He called the fighters “heroes.”

Prigozhin made these statements during a recruiting video targeted at Russian convicts to boost Russia’s force in Ukraine. He promised them freedom in exchange for six months of service. In 2014 he founded Wagner, the first and largest state-linked business of private military contractors operating in Ukraine, where they bolstered the ranks of Russia’s unmarked soldiers who annexed Crimea and stayed to support pro-Russian separatists in the eastern Donbas region.

According to several sources, Prigozhin’s operations are tightly integrated with Russia’s Defense Ministry and its intelligence arm, the GRU, the successor to the KGB. Prigozhin, his companies, and associates face various economic sanctions and criminal charges in the United States.

This mercenary organization, which has a very disturbing logo, first took the field during the brief 2014 Ukrainian War. These mercenaries fought for Russian-affiliated “separatists” until the ruse quickly fell apart. Since then, Wagner Group fighters have popped up in various countries all over the globe, such as:

Wagner Group mercenaries are also in Sudan, Madagascar, Venezuela, Libya, Mali, and several other countries throughout the world, mostly in Africa.

Mercenaries and PMCs do have some things in common. For example, American PMCs serve, or have recently served, throughout the world, in places like:

The similarities largely end there. Mercenary/PMC makeup is one example. Almost all mercenaries are ex-military or military washouts. Most PMCs are former law enforcement officers. Therefore, contractors are well-suited to assume duties like intelligence collection, security deterrence, and other responsibilities that regular servicemembers often see as a form of punishment.

This area is another major difference between PMCs and mercenaries. Injured mercenaries are pretty much on their own. Injured contractors can count on insurance benefits guaranteed by the Defense Base Act.

Other DBA benefits include lost wage replacement. This important benefit gives families money to pay bills while the victim is unable to work.