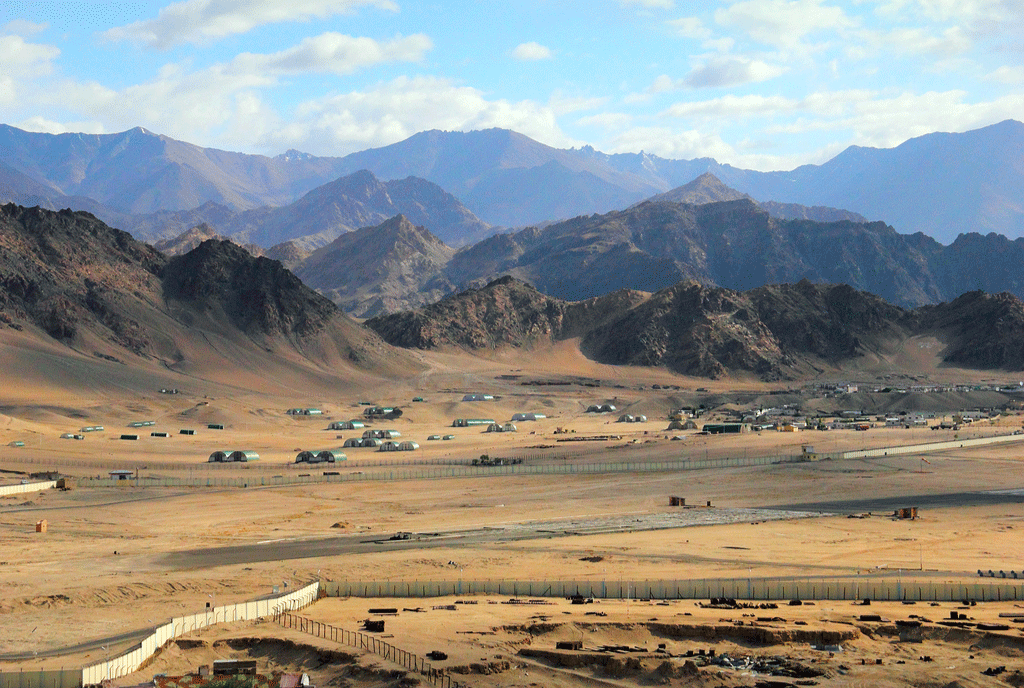 From defoliants used in the Vietnam War to the still-mysterious “Gulf War Syndrome” to the burn pits of Iraq and Afghanistan, contractors and service members are exposed to a wide variety of non-combat hazards.

During the American Civil War, commanders would place their troops in hazardous situations without a second thought. In fact, some Southern commanders often inflated casualty figures in official reports because sacrifice meant honor in the minds of many. As one scholar put it, “big casualty figures equaled big bragging rights.”

Roughly 75 years later, that attitude persisted, albeit to a lesser extent. Many battlefield commanders believed that if enough troops attacked a heavily-defended hilltop, sooner or later someone would get to the top.

By the Vietnam War, largely because the increase in firepower diminished the need for mass action, the landscape had changed but the dangers remained.

At the behest of then-South Vietnamese President Ngo Dinh Diem, American aircraft sprayed roughly twenty million gallons of this powerful dioxin-based herbicide and defoliant on the jungles of Vietnam during Operation Ranch Hand (1961-1971).

At the time, officials repeatedly assured U.S. service members that the compound was harmless to humans; through 1993, the Department of Veterans’ Affairs had received nearly 40,000 complaints about the health effects of exposure to Agent Orange but had paid less than 500 claims. Additionally, the Vietnamese government claims that as many as three million of its people may have been affected by the chemical, a figure that the American government vigorously disputes.

Victims complain of a wide array of symptoms including mental disabilities, cleft palate, hernias, and extra digits. Despite decades of study and litigation, Agent Orange exposure victims continue to fight for compensation.

About a third of U.S. Gulf War veterans developed chronic health problems including muscle pain, diarrhea, cognitive problems, fatigue, and rashes. Many victims report that their symptoms are getting worse as they age. Researchers have postulated a number of possible causes, including the destruction of a huge chemical weapons depot in Khamisiyah and an environmentally and stress-induced inflammation in the nervous system.

The Department of Veterans’ Affairs has compensated practically no victims and does not even use the term “Gulf War Syndrome,” preferring to label the condition as “Gulf War Veterans’ Medically Unexplained Illnesses.” One thing is certain: it is not like Agent Orange exposure, which involved commanders either intentionally or negligently exposing their troops to hazardous substances.

Some practitioners are calling burn pit exposure this generation’s Agent Orange because the link between toxic smoke and health problems seems obvious to many who are not in the Department of Veterans’ Affairs. Most veterans know that burn pits are essentially large holes in the ground where all base refuse, be it styrofoam cups, medical waste, old tires, inorganic refuse, and even human body parts, are doused in jet fuel and put to the match.

Some of these pits were not very large, but some were huge. The burn pit at Balad, for example, covered more than ten acres and constantly burned up to 200 tons of waste per day, and the 25,000 troops stationed there were exposed to billowy plumes of toxic smoke day and night.

While President Obama has pledged prompt action in this area, the administration has so far denied that burn pits caused health problems. The stakes are high, as up to 60,000 troops may have been exposed to toxic substances and are now at risk for serious long term health problems.

The military has used burn pits in times of war for generations. But that was before the armed forces began consuming large amounts of plastic water bottles, electronic devices, and other items that are potentially dangerous when burned. The DoD pulled the plug on the more than 230 burn pits in Iraq and Afghanistan in 2009, but by then, tens of thousands of troops had been exposed and the brass had ignored warnings from field commander about the latent hazards.

At congressional hearings prior to the ban, a KBR medic testified that up to 40% of the patients at the Balad clinic suffered from respiratory problems brought on by poor air quality. Practitioners dubbed the offending substance “Iraqi talcum powder” because it was a fine, powder-like ash that seemingly floated everywhere.

A number of former KBR contractors and returning service members have filed lawsuits that are still pending. Author and veteran Joseph Hickman claims that the problem is so severe that “it would bankrupt the VA, if they had to take care of all these soldiers.”

To find out about compensation available under the Defense Base Act, contact us today.

An “Agent Orange” for Iraq and Afghanistan