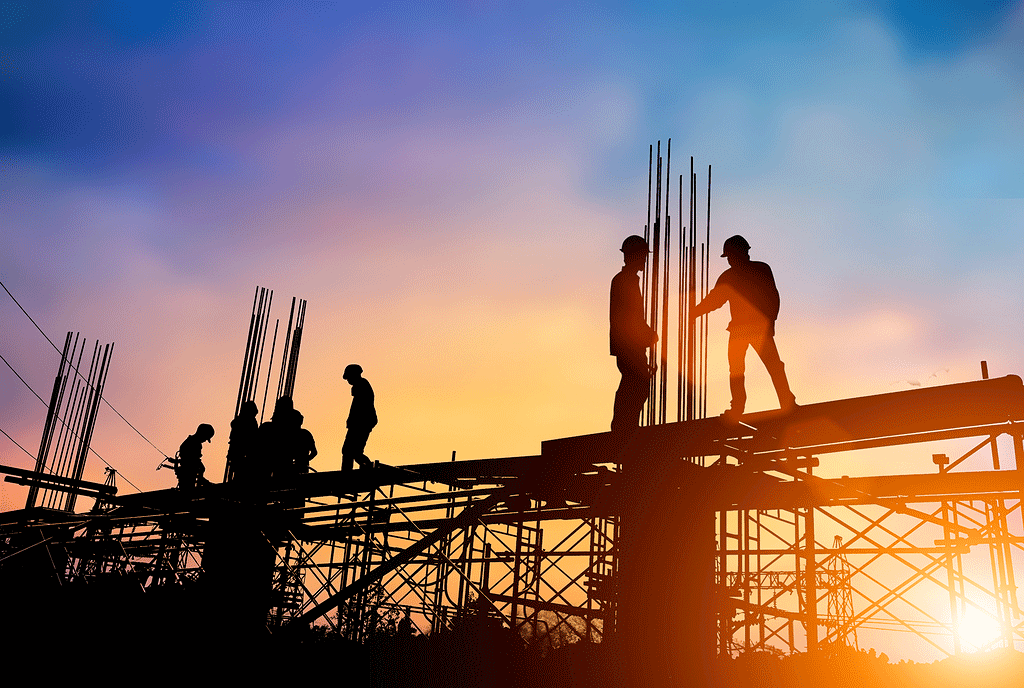 Some former contractors recently opened up to share their experiences about what went on in Iraq, and while their stories differed, some common themes emerged.

While admitting that their motive to become contractors was at least partially financial, they all resisted the “mercenary” label, pointing out that mercenaries have no philosophical connection to the fighting and would take up arms for either side. Moreover, from a military perspective, mercenaries participate in all military operations whether they are offensive or defensive, but a contractor’s role is limited to guard duty and strictly defensive missions.

Governments also struggle with the legal status of contractors. John Hilary, the executive director of a U.K.-based charitable organization, first started examining the Iraq War in 2006, “when it was going haywire.” He said that contractors operate in a “legal vacuum” and so some contractors become, in effect, private armies. This dynamic is especially present outside the MENA (Middle East North Africa) region, he said, pointing to examples like Colombian fighters who fought with the Saudi army in Yemen and former South African forces engaged against the Boko Haram in Nigeria. To counter these claims, private military contractor industry insiders point to efforts like the International Code of Conduct for Private Security Service Providers, which although it may have some weaknesses is at least a giant step in the right direction.

In addition to the service motives mentioned earlier, the profile is different. Whereas many service members are in their late teens or early 20s, most contractors are in their 30s or 40s. One contractor described them as “misfits who can’t or won’t fit into civilian life,” an idiosyncrasy that also helps explain the bond that contractors form with one another. Other contractors said that the proximity to the enemy bothered them. “The firefights were a lot closer, a lot more personal,” said another one. Still others said they felt isolated, because in the words of one, “you can’t call for backup [and] you can’t call fire missions in.”

Contractors and their families know all too well that although there is often some non-cash compensation, like housing allowance or per diem, there are typically no traditional employee benefits like a pension fund or group health insurance. This condition, along with sometimes lengthy periods of non-deployment and no pay, is perhaps the one that most prevents contractors from reaching the proverbial pot of gold at the end of the rainbow.

While there may be periods of loneliness while in-country, that does not have to continue when contractors return stateside. Organizations like the PTSD Foundation of America typically welcome combat veterans regardless of their service or employment history with fellowship and support groups.

As the role of overseas contractors began to expand around World War II, Congress recognized the need for these individuals to receive medical care and compensation for their lost wages if they are injured while serving. Back then, contractors only served in non-combat support roles. As America’s overseas commitments expanded, so did the role of contractors. A federal court opened the floodgates in 1978, when it ruled that the 1892 Anti-Pinkerton Act, which prohibited government use of private paramilitary groups, only applied to “mercenary, quasi-military forces [used] as strikebreakers.”

Today, thanks to the Defense Base Act, private contractors who serve in a war zone are eligible for workers’ compensation insurance benefits that compensate them for lost wages and pay their medical expenses. Both these elements are very broadly defined. A “private contractor” is basically all overseas employees who further the interests of the United States and/or its allies, be they are armed guards, construction workers, or humanitarian workers, whether they are citizens or not and whether they are paid or not. A “war zone” is essentially reflexive, meaning that the mere fact the military is there or that there is a need for armed services makes the place a war zone.

In DBA cases, as with most other areas of law, diligent documentation is a key to maximum benefits. As a rule of thumb, the more evidence that claimants have, the stronger their cases are. As for lost wages, victims must immediately inform their supervisors in writing about their injury. If victims send the original notification by fax or email, the best practice is to follow-up with a “snail mail” letter. The next step is to file an official claim for relief, and there are strict deadlines in this area as well. Between these two events, it is important to gather as much information as possible, including:

Injured victims are typically entitled to two-thirds of their average weekly wage (AWW) for the period of disability.

As for medical bills, be sure that you obtain copies of all physician reports, test results, and other medical information, because the insurance company will only pay for those items that it deems medically necessary. In most cases, claimants can choose their own physicians and change doctors during the course of treatment.

Contact Barnett, Lerner, Karsen & Frankel today to learn more about the benefits available under the Defense Base Act.

The Impact of Conflict on Contractor Lives