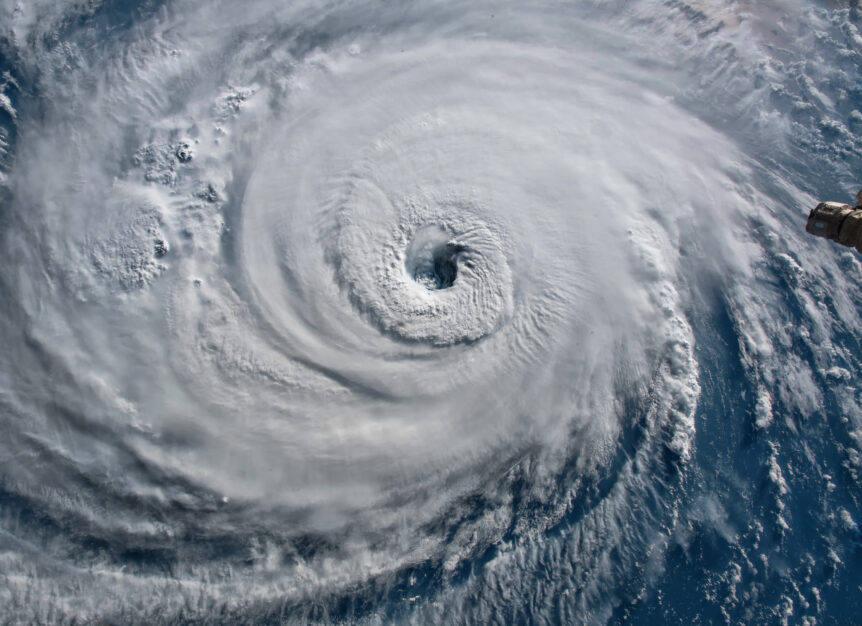 The storm was bad enough in the United States. In Cuba, Hurricane Ian knocked out power over the entire island. The blackness reopened some festering wounds.

At least one protest in the western seaside borough of Playa included several hundred people who chanted “turn on the lights,” as well as slogans disparaging President Miguel Diaz-Canel. Nevertheless, many people did not join. “The government is making a big effort but can’t satisfy everyone. We have so many problems,” a Havana postal worker noted. These protests make the government nervous. According to one witness, several truckloads of black-bereted security forces blockaded the main boulevard to contain the Playa marchers.

“When people protest, yes, they put on the lights,” said one local resident as she pointed to a recently lit building. “But our children’s food has already rotted, and they don’t have anything to eat.”

For over 50 years, Fidel Castro brothers kept a very tight lid on Cuban dissent. His job was much easier since he did not have to deal with Facebook and Twitter. Fidel’s brother Raúl turned down the heat a bit when he took power in 2009. In fact, in one of Raúl’s first official acts, he removed some key Fidel Castro appointees from office. However, by that time, the pot had been simmering so long that it was bound to boil over one day. It seems that day has come.

In 2021, protestors took to the streets, mostly because of basic goods shortages. The protestors were also upset over the government’s tepid response to the COVID-19 pandemic. In response, the Communist government did what it does best. It cracked down on protestors, charging over 700 Cubans with various crimes, mostly sedition. After one-sided trials, some demonstrators received lengthy prison sentences. However, also as a result of the protests, the Cuban government lifted some import restrictions. That apparently was not enough to satisfy the growing number of dissidents.

Demonstrators were active throughout the summer. In November 2021, dissidents were gearing up for another round of protests when Yunior Garcia, a Cuban playwright who has been a protest leader, fled to Spain. The Cuban government was glad to see him go. Meanwhile, some protestors accused Garcia of betraying the cause.

Furthermore, in May 2022, lawmakers passed a new criminal code that includes multiple broad offenses that clearly target peaceful anti-government activity. Additionally, the new code also provides the death penalty for several crimes, including the sedition charges and “acts against the independence of the Cuban state,” a vague phrase that could include almost anything.

Spillover to U.S. Installations on Cuba

Furthermore, many Cuban protests aren’t very fond of the Americans either. The Cuban government unsuccessfully played this card in 2021 when it accused the United States of engineering “a Twitter campaign” that inflamed protestors. One official noted that in early July, people sent 5,000 tweets with an #SOSCuba hashtag. A week later, the number exploded to over 12 million.

Additionally, multiple media outlets, including The New York Times and Fox News, miscaptioned protest pictures. The mistake may have been innocent, but the Cubans said otherwise. Pro-government journalist Pascqual Serrano said, “the media and the networks are sowing lies and deceit.”

Back to injury risk: Blackouts increase the risk of contractor injuries, like falls, and also increase the severity of those injuries. It is easy to fall down the stairs if the power goes off suddenly and without warning. Local hospitals usually have their own power sources. However, power is limited, and fall victims often must wait for treatment.

Few people know how many contractors are at Guantanamo Bay, but the smart money says the number is high. After some well-publicized adverse incidents during the Global War on Terror, the DoD tried to distance itself from Guantanamo Bay. Former President Barack Obama even tried to close the facility. However, someone still has to handle maintenance and other operations, That usually means private military contractors. Washington can decrease U.S. troop strength without compromising security and maintenance.

When private military contractors are injured overseas, Defense Base Act benefits replace lost wages and pay medical bills if the injured victim qualifies for such benefits. These requirements, which are quite simple, usually include a deployment-related injury in a war zone.

A DBA attorney must only show a nexus (indirect connection) deployment-injury link. If Bob is hurt in a car crash in Cuba, he is probably eligible for DBA benefits, even though his injuries were not directly related to his deployment.

On a related note, and unlike most workers’ compensation claims, DBA claims need not be “on the clock.” If Bob was shopping in a market on a weekend when a suicide bomber blew himself up and injured Bob, he’s probably eligible for DBA benefits.

The war zone requirement is broad, as well. Cuba has not seen any active combat for a long time, probably going back to the failed Bay of Pigs invasion in 1961. However, Cuba is a war zone for DBA purposes. The island has a U.S. military installation. In fact, any U.S. military presence, even a random military advisor in a random consulate, makes a country a war zone.

Generally, contractors work for a U.S. government agency, usually the State Department or Defense Department. Injured contractors who work for some sympathetic foreign governments may be eligible for benefits, as well. Additionally, the injured victim need not be a military contractor. The DBA also applies to maintenance contractors, rebuilding contractors, and even Peace Corps volunteers.