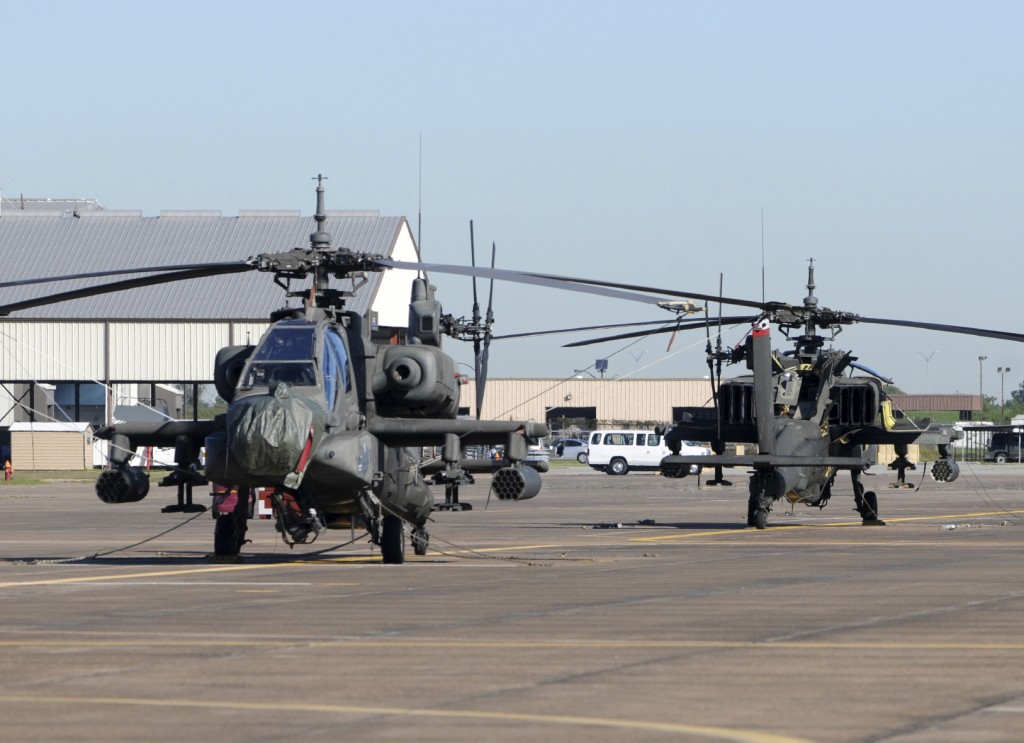 A recent article published by National Public Radio highlights a new twist on the long standing debate over the United States’ military presence around the world, as presented in a new book titled Base Nation: How the U.S. Military Bases Abroad Harm America and the World. The book is written by anthropology professor David Vine. Vine’s book chronicles the ebb and flow of U.S. military installations post World War II and the Cold War. Critics point to the collateral damage that can sometimes accompany maintaining a military installation in a foreign land. These unwanted effects include criminal activity, environmental damage, and military base accidents, as well as animosity that brews with the presence of foreign military troops. Vine also argues that a geographically dispersed structure is no longer needed with the advent of new technology and advanced communications. There is no illustration in NPR’s coverage or interview with Vine that addresses the impact fewer bases would have on the logistics of deployment from remote installations.

It is wildly expensive to host U.S. troops and their families at overseas military installations. Many suggest that consolidating U.S. troops at domestic military bases will help reduce defense spending and is a reasonable adjustment given the new advances of warfare and defense. The United States also spends significant money through government contracts with civilian contractors who provide a vital role in supporting the mission of the United States around the world. Civilian contractor employees serve in a variety of roles at military installations, including construction, information technology, security, engineering, transportation, and other labor and high tech jobs. Additional costs can occur when the military and civilian contractors are injured on the job. While the military has an advanced network and system for the care of injured military, civilian contractors usually look to workers’ compensation coverage mandated by the Defense Base Act. The Defense Base Act requires companies serving under a government contract at installations outside of the continental United States to provide insurance coverage for civilian contractors injured or killed overseas. Defense Base Act benefits mirror other workers’ compensation benefits that provide compensation and medical care for accidents occurring on military bases and other installations. Foreign nationals are also eligible for coverage under the Defense Base Act. Of course, there are benefits to the United States’ robust international military structure. Chief among them is the awesome speed and efficiently in which the armed forces can respond to international conflict and disaster. Overseas bases provide support for diplomacy, intelligence, and a strong infrastructure from which to protect American interests in an increasingly dangerous world.

The professionals at Barnett, Lerner, Karsen & Frankel, P.A. are experienced in claims and benefits arising under the Defense Base Act and Longshore and Harbor Workers’ Compensation Act and know how to advocate for your rights as a civilian contractor working at one of the many hundreds of military installations around the globe. Pursuing your claim under the Defense Base Act is a complex process and subject to many procedural and substantive requirements mandated by federal law, which could affect the outcome of your claim. If you are injured at a United States military installation while working for a government contractor, contact Barnett, Lerner, Karsen & Frankel, P.A. to get the advice and guidance you need so you can receive the compensation you deserve.

Debate over United States Military Bases around the World Continues