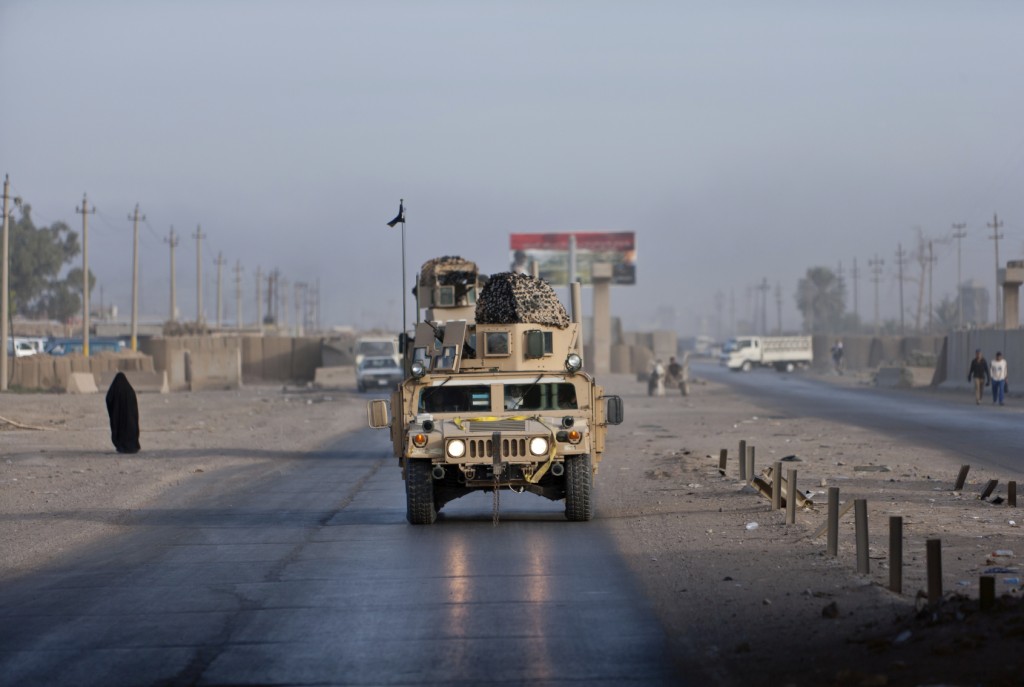 The U.S. Department of State is the principal agency for managing diplomatic relations and, along with the Department of Defense, the United States’ presence in foreign nations. As part of its mission, the U.S. Department of State maintains embassies and consulates throughout the world and helps protects Americans traveling and working abroad by issuing travel advisories when circumstances and events present a significant risk to the safety and security of those living, working, and traveling in regions throughout the world. The U.S. Department of State will issue a travel alert for short-term threats within a country or region. Travel alerts can cover significant events that may lead to an increased threat of violence or instability. On the other hand, travel warnings are predicated by long-term threats and discourage Americans from traveling to the affected region or recommend significant security precautions when traveling or working in an unstable region. Travel warnings are also issued when a United States embassy is compromised in such a way that its ability to assist Americans in the region is limited by unstable or unpredictable conditions in the host nation. Travel alerts and warnings are particularly relevant to those working for government contractors outside the United States because employees of these firms are often required to travel to and from U.S. installations and occupied territories in the course of their employment.

The U.S. Department of State issued 10 travel warnings in September of 2015. One such warning included a warning to those traveling and working in Iraq because of the fact that the circumstances and ongoing conflict in Iraq present a danger to federal employees, travelers, and civilian contractors. The U.S. Department of State warns that those traveling and working in Iraq are subject to a high risk of injury or death from terrorist violence, kidnapping, improvised explosives, and other attacks. Those groups responsible include insurgents and terrorist organizations like the Islamic State of Iraq and the Levant.

Working overseas as a civilian contractor is dangerous under any circumstance. Terrorist threats and political unrest bring another level of risk to civilian contractors. Travel warnings and other security restrictions mean civilian government contractors must adhere to strict security standards when traveling to and from the United States embassy in Iraq. Adhering to these elevated security standards can help save lives and reduce injuries suffered as a result of violence. The Department of State has indicated that consular services ordinarily available through the U.S. embassy are extremely limited, and the U.S. may not have the ability to help U.S. citizens and civilian contractors in the case of arrest or detainment by Iraqi authorities. The Department of State recommends that all federal workers, travelers, and civilian contractors ensure their travel documents are valid to avoid complications with Iraqi authorities who maintain the International Zone in which the U.S. embassy is located. Civilian contractors and travelers are also advised to take responsibility for maintaining adequate security when moving about the region to avoid injury and possibly death from those seeking to target Americans.

What to Do if Injured in Iraq

Unfortunately, even the best security precautions cannot prevent all injuries or deaths that may occur in a dangerous war zone such as Iraq. For those injured or tragically killed by a violent attack in Iraq, the Defense Base Act provides much-needed help, including compensation for injury, medical treatment, prescription medication, and ongoing therapy to help those recover or manage temporary and permanent disabilities. The time for reporting and filing your claim for injury is limited. Generally, you have 30 days to report your injury to your government-contractor employer, and up to one year to file your claim. Any delay in seeking benefits could compromise your ability to get the compensation and medical expenses you may be entitled to.

Pursuing your claim under The Defense Base Act is a complex process. Getting compensation and medical treatment for injuries suffered in Iraq can require navigating many procedural and substantive requirements mandated by federal law, which could affect the outcome of your claim. The injured in Iraq attorneys at Barnett, Lerner, Karsen & Frankel, P.A. are experienced in claims and benefits arising under The Defense Base Act and Longshore and Harbor Workers’ Compensation Act and know how to advocate for your rights as a civilian contractor working in Iraq. If you were injured while working at a U.S. embassy or other United States installation, contact Barnett, Lerner, Karsen & Frankel, P.A. to get the advice and guidance you need so you receive the compensation you deserve.