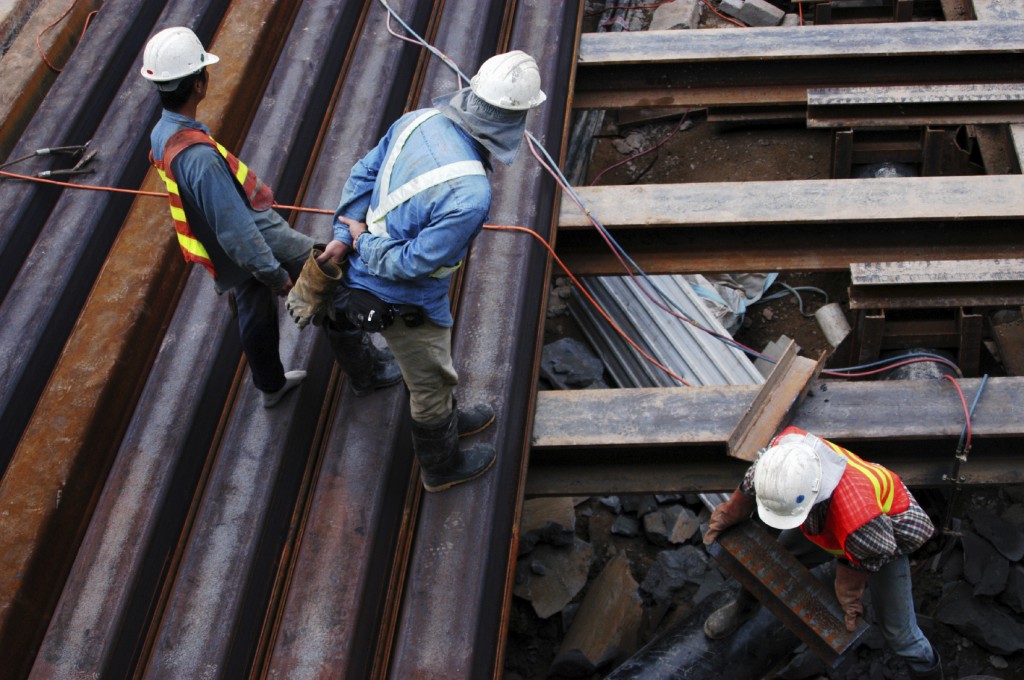 Who is Eligible for Benefits under the Defense Base Act?

The Defense Base Act authorizes compensation to United States citizen and noncitizen employees who otherwise meet the eligibility requirements under 42 U.S.C § 1651. Here are the basic categories of individuals eligible for benefits under the Defense Base Act:

Aliens and foreign nationals who otherwise meet the eligibility requirements of working under a government contract are eligible for benefits under the Defense Base Act. There are, however, some exceptions to eligibility. Coverage is generally not available to individuals who have coverage under the Federal Employees Compensation Act, are employed for agricultural or domestic services not typically offered by the employer, or who are members of any vessel. The Defense Base Act also excludes coverage for prisoners of war and officers of the United States, any US state, or a foreign government.

Issues That May Affect Your Coverage

Certain circumstances surrounding your injury or the prosecution of your claim may affect your eligibility. The provisions of the Longshore and Harbor Workers’ Compensation Act apply to the Defense Base Act 33 USC § 903(c) and generally serve to exclude coverage for injuries arising out of intoxication, intentional self-inflicted injuries, or any injury incurred in the course of trying to harm or injure another. Failing to give timely notice of your injury to your employer and the United States Department of Labor, Office of Workers’ Compensation Programs (OWCP), or Division of Longshore and Harbor Workers’ Compensation may jeopardize your ability to receive compensation. Generally, you will have 30 days from the date of your injury to provide notice. In some circumstances where your disability presents itself after a period of time, the time for notice is one year. The time for filing your claim is also limited. Generally, you have one year to file your injury claim, but that time may be extended to two years for certain claims where the disability presents itself after a period of time, such as the case of post-traumatic stress disorder.

How Do I Know if I am Covered Under the Defense Base Act?

The Defense Base Act mandates that employers obtain insurance to provide benefits and coverage for their employees who suffer injuries covered under the act. Employers are also required to post a notice that provides details of the employer’s representative and insurance carrier for purposes of filing an injury claim. If you are uncertain whether you are an eligible employee or your employment is covered under the Defense Base Act, you should inquire with your employer or contact an experienced Defense Base Act attorney who can help you analyze the circumstances of your employment and whether you are entitled to coverage.

What Benefits are provided under the Defense Base Act?

The Defense Base Act requires employer coverage for permanent and temporary disability. Benefits are also provided for employees killed in the course of employment. Your disability may be total or partial, which will affect the amount of compensation you receive. You will also receive ongoing medical treatment, including necessary surgery, medication, and other therapy prescribed by your medical professional.

Contacting a Defense Base Act Attorney