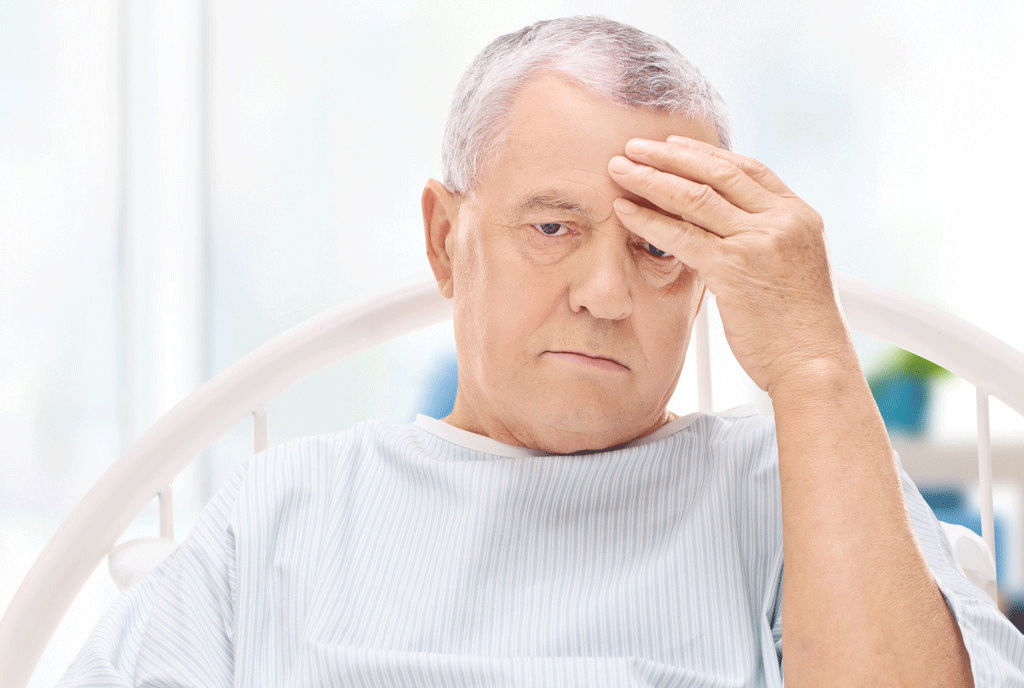 The individualized functions of each person’s brain, along with the organ’s inherent ability to disguise injury to itself, makes head injuries among the most difficult wounds to diagnose among injured contractors.

According to Dr. Heechin Chae, director of the National Intrepid Center of Excellence (NICoE) satellite office at Fort Belvoir, Virginia, a broken ankle is a broken ankle. That injury can be treated with standard techniques that only change slightly based on specific variables, like the severity of the fracture and the patient’s age. Moreover, such an injury is easy to diagnose because nearly all broken ankles have the same symptoms. But brain injuries are different, and even if they look the same on the MRI, they must be treated differently. This is especially the case if there is repetitive head trauma, because each “mild” concussion damages the brain and leaves it more vulnerable to future injury. Moreover, Dr. Chae adds, the brain is resilient. Even if patients self-report that they “feel fine,” there may still be significant injury. “Even if someone feels normal, we don’t put them back to work or in play right away, just like how football teams have instituted a concussion protocol, when players are kept out of practices and games, even if they say they feel OK,” he says.

The science is getting better, even if it is a trial-and-error process. “We’re hoping our knowledge and attitudes toward brain injuries will evolve as we know more about the brain and as the science improves,” he concludes.

These injuries are becoming more and more common in the military/paramilitary/military support community. Patient use at the Brain Fitness Center at Walter Reed National Military Medical Center Bethesda has mushroomed over the past several years, and doctors are calling a brain injury the “signature wound” of the Afghanistan and Iraq wars.

Some common brain injury causes include:

About one in ten head injury victims will experience symptoms that last for at least a month.

In many cases, sporadic nightmares, occasional avoidance, recurrent headaches, and other initial maladies are dismissed as shock from the incident. But over time, these intermittent symptoms become more consistent, to the point that they regularly interfere with daily activities. Eventually, brain injury victims develop dementia-like symptoms that may be largely irreversible.

Brain injuries are expensive injuries because of the difficulty in diagnosing and treating them. Many times, the diagnostic phase consists of an X-ray, cat scan, or other test coupled with a rather superficial “does-it-hurt-when-I-do-this” medical exam.

But, as mentioned earlier, brain injuries are different. The MRI or other test may not reveal all the damage and, unless there is brain bleeding or other physical sign, the test does not reveal the extent of the damage. Moreover, there must be extensive medical and physical therapy follow-up because many brain injury victims legitimately feel fine due to the fact that the brain conceals its own injuries.

Treatment is different as well. Many times, such as with the broken bone example, recuperation is basically a combination of time and some limited medical intervention. But dead brain cells do not regenerate, so victims never “recover” in a traditional sense. But, after lengthy and extensive physical therapy, nearby cranial regions will often learn to mimic the lost functions.

Even still, many victims face permanent impairments, so their living spaces must be renovated and they will need a steady stream of medical devices.

Fortunately, the Defense Base Act is designed to make injured contractors whole again, and not add profits to insurance companies. Benefits are available for a full range of economic losses, including:

Injured contractors typically have the right to choose their own doctors.

For a free consultation with attorneys who fight for victims, contact Barnett, Lerner, Karsen & Frankel.

Brain Injury Recovery is Unique to Each Patient