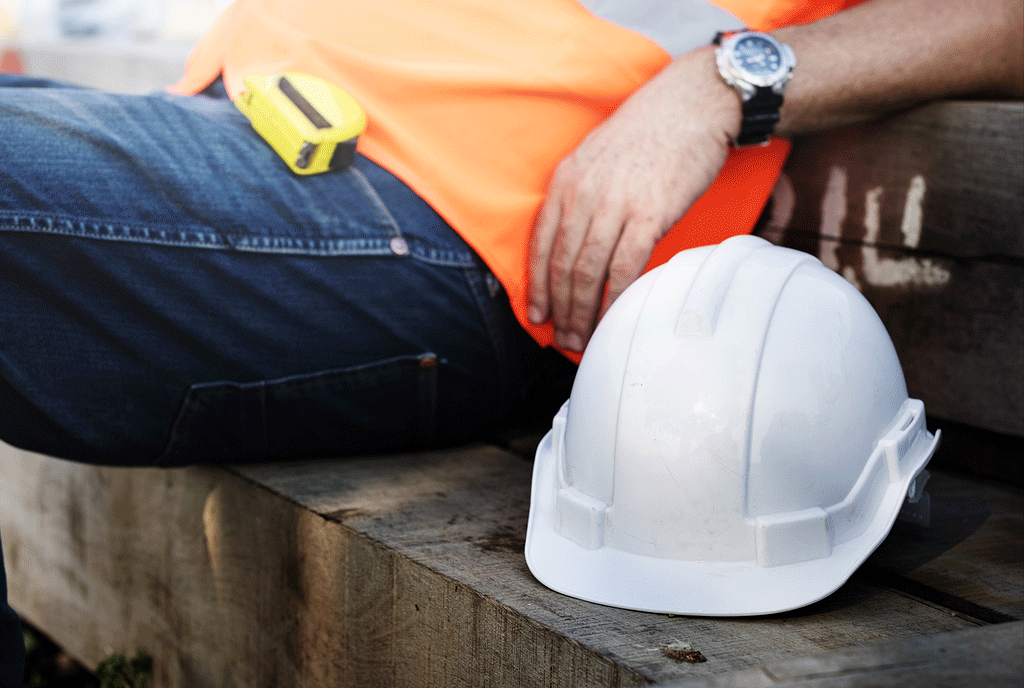 Before they arrive in-country, either in a relatively quiet place like Diego Garcia or an extremely hazardous war zone like Afghanistan, what processes apply to military contractors, and what exactly do they do during their deployments?

Once upon a time, most military contractors were Special Operations veterans that some people aptly described as “door-kickers.” But shortly thereafter, given the increased demand for contractors and the relative dearth of individuals wanting to go back into the field, companies reassessed their needs and altered their initial screening techniques.

For the past several years, contractors like DynCorp, KBR, and others have recruited a vast array of military veterans, and even many law enforcement officers that have some tactical experience. But the process is not easy or quick. The extensive background checks normally take at least nine months to complete. Resumes are verified and re-verified, and references are checked and re-checked. Only a few candidates make it past this initial vetting process.

The second step is a much more hands-on process that measures physical fitness, shooting acumen, and most importantly, general attitude. A large number of candidates come up short in this last area, because of over-aggressive tendencies, an obvious contempt for the people of a certain region, or a similar mindset. These individuals are sent home, as tactfully as possible.

Those that survive both steps typically receive either a Personal Protection Detail (PPD) position that is like escort duty, or they are assigned to a post where duties consist of checking IDs, radio operation, routine security sweeps, and other somewhat low-intensity duties. The reason these individuals are so highly paid is that, especially in a place like Iraq or Afghanistan, a quiet and seemingly secure rear area could quite literally explode without warning.

There are a number of myths and facts about contractors, such as:

In a nutshell, deployed military contractors are like all other workers in all other professions: the vast majority do their jobs, but a few slip through the cracks.

The Defense Base Act provides injured contractors with workers’ compensation insurance that compensates them for their economic losses and provides medical care.

Medical bills are very broadly defined to include:

Under the DBA, most victims can choose their own doctors and change physicians during the course of treatment.

The insurance company routinely challenges these expenses as not medically necessary. SO, in addition to the treating physician, an attorney often partners with an independent physician who reviews the case and renders a professional opinion.

To learn more about the benefits available under the DBA, contact us today.

Back to Basics: Myths About Contractors