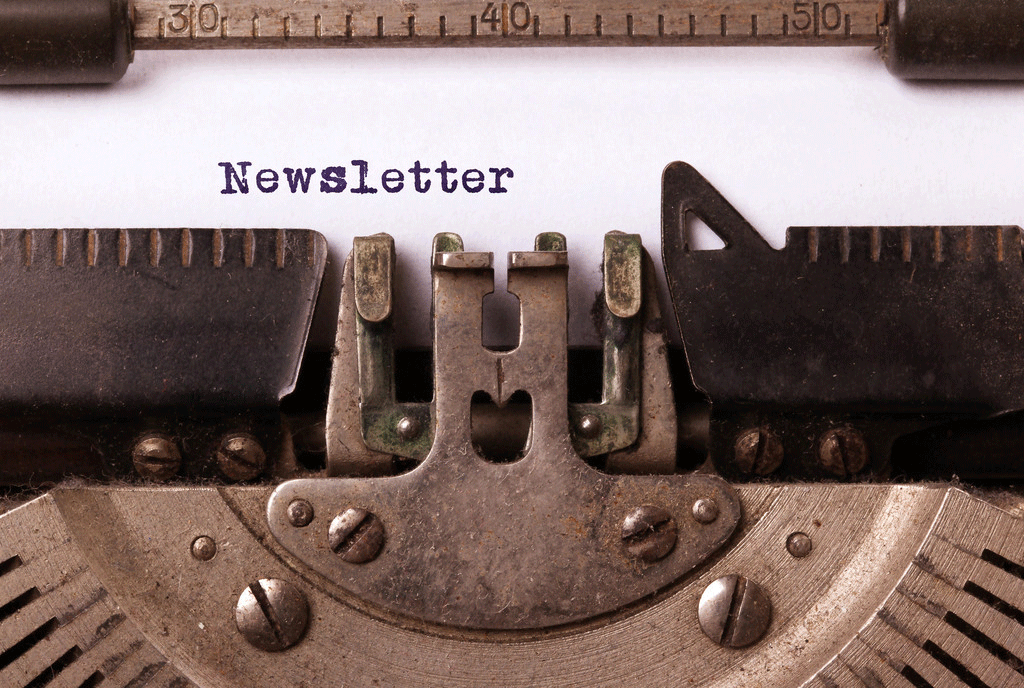 Insurance companies are at it again! Over the past few months the insurance companies have been raising a novel argument on the calculation of the average weekly wage. This new argument can present some hurdles, and may impact how Longshore and Defense Base Act claims are prosecuted.

As we reviewed in an earlier Newsletter, the average weekly wage (AWW) is used as the basis for determining an injured worker’s compensation rate – how much in lost wage benefits a worker is paid each week. Typically, the AWW is determined one of three ways: by adding up the wages earned during the 52 weeks before the time of injury and dividing by 52; looking at a similar employee’s 52 weeks of wages in certain circumstances (almost never in DBA claims); or by whatever other method a Judge believes is the most fair.

Like all things in the law, there are many exceptions, and almost every case is fact specific. Since the AWW is used to calculate the compensation rate, disputes over the calculation of the AWW are very common, with each side arguing for the method that is in their best interest.

The law focuses primarily on injuries arising out of a traumatic event or accident, since an actual accident makes it easier to pinpoint the date to look back 52 weeks. Sometimes injuries do not become apparent until a person stops working, and the connection between the injury and the employment may not be known until a person goes to the doctor. Depending on the type of injury, the typical methods of calculating the AWW may still apply.

However, certain types of these delayed injuries can be classified as “occupational diseases”, and these are treated a little differently. These types of injuries are not fully defined in the Longshore Act, but many cases have explored what an “occupational disease” is. An occupational disease usually meets the following criteria: any disease arising out of exposure to harmful conditions of the employment, when those conditions are present in a peculiar or increased degree by comparison with employment generally, and exhibit a gradual, rather than a sudden onset. These types of injuries usually do not become known until after a person leaves employment and sees a doctor for complaints, sometimes many years later. Examples are asbestosis, asthma, dermatitis, and carpal tunnel syndrome.

In cases where an injured worker goes to a doctor because of emotional symptoms three years after coming home, that doctor’s visit (“date of awareness”) becomes the “time of injury”, not the day the worker left employment. Employers and Carriers are now suggesting the Court should look back 52 weeks from the doctor’s visit (the “time of injury”) to calculate the AWW. What happens, however, if a worker has not earned any money since returning home? Should his AWW be zero? What if the injured worker has only been able to do odd jobs, earning much less at home than he or she was earning overseas? Should the AWW be based on 52 weeks of lower odd job earnings? This is what the Employers and Carriers are suggesting the Courts do!

We think this is a completely incorrect reading of the statute and the case law. Also, we do not believe Congress ever intended an injured worker, who would otherwise be entitled to compensation benefits, to get nothing because of a sly mathematical formula. In addition to the more technical legal arguments, the best way to fight this position is to make sure a doctor confirms the “occupational disease” reduced a worker’s ability to earn wages from the date the worker came home through the present.

For example, if you are suffering from symptoms of depression or other emotional injuries, and you go to a doctor for the first time – whether a week after coming home or ten years after coming home – that doctor should tell you what conditions you have, how they are related to your employment, and how they have prevented or reduced your ability to earn money since returning home (probably by saying you should not have stayed in the harsh and dangerous working conditions overseas). As long as the symptoms were disabling all along, impacting your ability to earn wages in some fashion, and you only made the connection with that first doctor’s appointment, the law allows the Court to look back 52 weeks from the date you last worked overseas to calculate your AWW – usually the time period you were making the most money.

The statute that deals with how to determine the AWW is also tied to the statute establishing the limitation period for filing a claim for compensation benefits. The statute of limitations is also different for traumatic injuries and occupational diseases, but that is an article for another day!

This may seem a little complicated, but the most important thing for any worker to do is see a doctor as soon as they are hurt, or think they may be hurt. Make sure your doctor states what injuries you have (physical or emotional), how the work is related to the injuries, if the injuries prevented you from staying overseas or from earning as much money as you were earning once you returned home, and what type of treatment you need. Then contact an attorney immediately with the doctor’s records! With this information, we can show the Court the best way to calculate your AWW and protect your interests.

We are very pleased to announce Mr. Steven M. Fried joined the firm as a partner on August 1, 2016. Mr. Fried attended the University of Miami for undergraduate studies, earning a Bachelor’s Degree in Political Science, graduating with Honors. He then attended the University of Miami School of Law, earning his Juris Doctorate in 1993. After graduation, he gained extensive courtroom experience as a Broward County Assistant State Attorney.

As his courtroom skills were honed, Mr. Fried took a position as an attorney for a large workers’ compensation defense practice. In 1997 he made the decision to represent injured workers against those same insurance companies. Since then, Mr. Fried has developed a diverse practice, which includes the following areas:

· Residential and Commercial Real Estate
With his knowledge in these areas, he became a host of the radio talk show “Foreclosure 411”, which was heard in many South Florida markets. Mr. Fried has also lectured lawyers and non-lawyer groups in the area of workers’ compensation, and he has held a position on the Workers’ Compensation Section for the Broward County Bar Association. Mr. Fried is licensed to practice in the State of Florida and the U.S. District Court for the Southern District of Florida.

Mr. Fried may be contacted directly at steve@barnettandlerner.com.

In this case, our client suffered severe injuries while working overseas, ultimately rendering permanently and totally disabled. After extensive litigation, David Barnett, Esq. was successful in securing attendant care provided by our client’s parents, and requiring the Employer/Carrier to build and provide a handicap accessible home at the Employer/Carrier’s expense. A dispute over housing expenses, such as utilities, and guardianship expenses arose. This required additional litigation, and Mr. Barnett prevailed at trial, with Judge Lee Romero ordering the Employer/Carrier to pay for the utilities associated with the house (electric, water, alarm/security, etc.), but Judge Romero denied the requested guardianship expense, requiring the Claimant to pay for the local court-appointed guardianship. Both the Employer/Carrier and the Claimant appealed this decision, and the Benefits Review Board affirmed the award of housing expenses as a medical benefit, due to the Claimant’s doctors indicating the expenses were medically necessary. While the trial judge noted that guardianship expenses were a case of first impression, the Benefits Review Board stated that the Longshore Act does not specifically address guardianship expenses, and that the trial judge erred when he relied on local state law to decide the issue. The appellate board stated the proper standard was whether the guardianship was medically necessary under Section 7. This was a medical question for the Claimant’s doctor. The case is still open, and we are working with the Claimant and his doctors to obtain the information suggested by the appellate court.