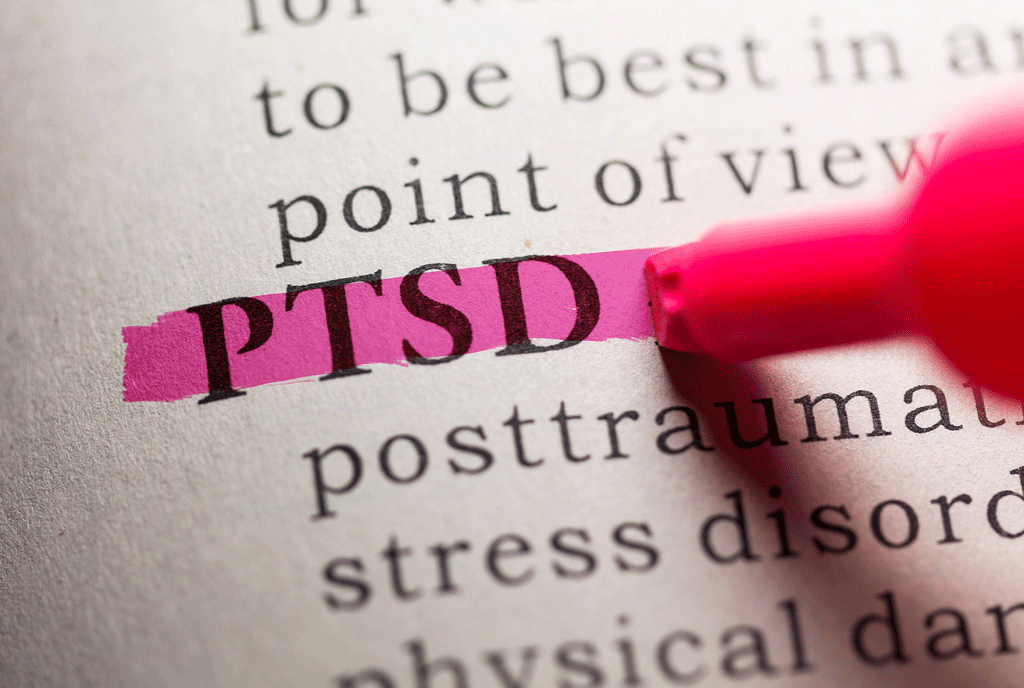 As more and more Iraq and Afghanistan veterans return with post traumatic stress disorder and traumatic brain injuries, an innovative therapeutic technique is helping many of them regain at least part of the lifestyle they lost.

Former Marine Tony Austin has a rather typical story with an unexpected ending. Chronic PTSD made it almost impossible for Austin to reintegrate into family and civilian life. When he rescued Hadji, a mastiff, on Valentine’s Day in 2013, neither he nor his wife knew that he had taken the first step on the road to recovery.

At first, Hadji was simply another house pet. But when he woke Austin up from a nightmare, he became something more. In the early stages, Hadji responded to treats and belly-rubs. But now, “he is 100 percent emotionally vested into my care. He doesn’t do it for the treats. He does it because I believe he cares that much,” Austin said. In addition to nightmare wake-ups, Hadji also disrupts Austin during fits of anger, so he can better interact with his wife and daughters.

There are many more such stories. A program in Andover, Maryland helps veterans find relief from their symptoms by riding horseback. The therapy works on multiple levels. First, according to liaison Seamus Geary, horseback riding requires absolute concentration. While veterans are riding, there is no room in their brains to mull over events that happened ten or twenty years ago. Gulf War veteran and schizophrenia victim Randy Lopez simply stated that the therapy “makes me happy instead of feeling horrible.”

The group meets at Ironstone Farm, and is trying to raise money to expand the program from once daily to full-time and to renovate an old farm house and acquire more space.

In some respects, undergoing physical therapy is like going to school. Not everyone learns in the same way: some respond to lecture-based information delivery, some learn by doing, and some thrive in the question-and-answer Socratic method. Although they have much in common, no two students are alike and no two brain injuries are alike. Animal-Assisted Therapy, which utilizes highly-trained animals to assist victims in their everyday lives, and Animal-Assisted Activities, which is less clinical and focuses more on the enjoyment and companionship that animals provide, are starting to gain acceptance in the military community after both AAA and AAT have had a remarkable track record of success among civilians.

Advocates, practitioners, and recovering victims all agree that AAA/AAT has some concrete benefits for injured contractors:

Several university studies have concluded that therapy animals reduce anxiety and loneliness while offering other benefits.

Like service animals, therapy animals are often bred from birth and so they can be quite costly. Fortunately for injured contractors, such expense is probably covered under the Defense Base Act, a point which will be discussed below.

The distinction between service animals and therapy animals is largely one of degree, just like the difference between a Traumatic Brain Injury and a gunshot wounds is largely a matter of degree. They are both physical injuries.

Military doctors in Canada have radically changed the way they view brain injuries. These practitioners have substituted the term Operational Stress Injury (OSI) for PTSD, and OSI victims can receive Sacrifice Medals, the Canadian equivalent of Purple Hearts. Officials in this country are not quite as forward-thinking: as recently as 2012, the Pentagon expressly refused to award Purple Hearts to PTSD victims.

Part of the problem is that, as mentioned earlier, no two TBIs are alike and therefore, no two sets of symptoms are alike. Furthermore, these symptoms sometimes do not appear for weeks or even months after the event, so some doctors throw up their hands and insist that it is impossible to connect the symptoms to a single traumatic event or sequence of events.

The Defense Base Act and Physical Therapy

The objective of DBA treatment is to help the victims recover, not to follow an established protocol for certain types of injuries. If it is medically necessary, AAT is a covered expense. Many times, a victim may fail to respond to conventional therapy, doctors need to find something more effective, and that something is often animal therapy.

To learn about the procedures involved in obtaining DBA benefits, reach out to Barnett, Lerner, Karsen & Frankel.