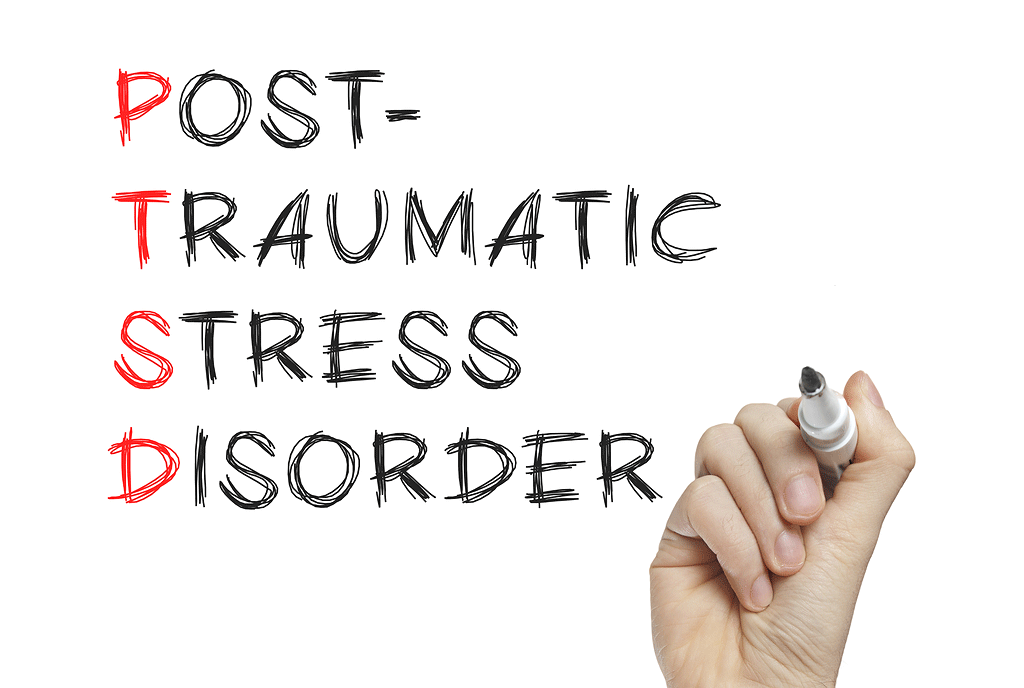 After decades of categorizing Post Traumatic Stress Disorder alongside concussions and sensory processing “disorders,” scientists are finally starting to understand that one of the most common war wounds in Iraq and Afghanistan is every bit as physical as a gunshot wound.

When the psychological effects of battle first became serious in World War I (earlier, in 1904, the German Army was the first military force to use TNT in battle), battlefield doctors dismissed these wounds as “shell shock.” Soldiers in the field, who knew better, came up with this little rhyme: “Perhaps you’re broke and paralyzed/Perhaps your memory goes/But it’s only just called shell shock/For you’ve nothing there that shows.”

British Dr. Frederick Mott was one of the only professionals who believed that what would become known as PTSD was a physical injury. In 1916, shortly after a major attack on Allied troops that involved toxic gas and artillery shells, he proposed that doctors dissect the brains of men who suffered from shell-shock to identify the then-unknown “physical or chemical change and a break in the links of the chain of neurons which subserve a particular function.”

The early 1900s was the era of Sigmund Freud and the beginnings of psychoanalysis, and Dr. Mott’s theories were quickly drowned out by an overwhelming chorus of voices that declared PTSD was an emotional disorder.

Fast-forward nearly a century to the Balkans in the early and mid-1990s. Ibolja Cernak, a physician and researcher based at a Belgrade military hospital, wanted to know more about how artillery and mortar fire affected soldiers. She took considerable personal risks to collect blood samples and interview PTSD survivors. Over and over, soldiers described an overwhelming squeezing sensation that covered their entire bodies.

Based on this evidence, Dr. Cernak theorized that when shells explode, they create ripples, like pebbles that are tossed into pools of calm water. Specifically, she posited that sudden changes in air mass between the brain’s gray and white matter can inflict almost untold damage on the subject’s brain.

Several years later, Dr. Cernak followed up her field research in the Balkans with animal research at Johns Hopkins University in Baltimore. She discovered that even if their heads were protected, animals still sustained significant brain damage when they were exposed to explosive blasts. She also began to theorize that the effects were cumulative, and that every explosion, no matter how distant or seemingly benign, caused serious brain damage over time.

However, even though the calendar had advanced, the opinions of medical professionals had not changed. During a presentation in Vienna in 1999, before Dr. Cernak was even finished, a doctor stood up to interrupt her. “Stop with this nonsense,” he insisted. “If you give soldiers fluid replacement, they’ll do fine after twenty-four hours.”

The world changed forever on 9/11, and specifically in the invasions of Afghanistan and Iraq that followed shortly thereafter. During these anti-insurgency campaigns, soldiers encountered next-generation IEDs (Improvised Explosive Devices). Doctors soon noticed that soldiers in closed spaces, like Humvees, had much worse brain damage when roadside bombs exploded than soldiers out in the open. The blast waves were ricocheting off hard surfaces and multiplying in intensity.

The world changed again, at least in this sector, in 2007, after a team from Applied Research Associates started following a SWAT team in Colorado. Officials there were concerned about possible neurological damage from “breaching,” or blowing doors open with small explosive charges. A year later, ARA released a preliminary report which not only stated that there was neurological damage, but also that such damage was far worse among instructors, who were exposed to more explosions than the students. This cumulative effect finding corroborated Dr. Cernak’s research.

New Evidence and the Military

Also in 2008, 44-year-old Lieutenant Colonel Christian Macedonia, who was frustrated over the Army’s lack of progress in this area, started a special team at the behest of Admiral Michael Mullen, who was then Chairman of the Joint Chiefs of Staff. The so-called Gray Team went to Afghanistan and Iraq in 2009. When they returned, they developed and codified a brain injury protocol. Among its requirements:

A year later, the team discovered that 90% of the bases they visited were in full compliance with the new protocol.

In 2012, 69-year-old neuropathologist Daniel Perl provided an explanation mark for this body of research, when he discovered that PTSD victims developed scar tissue in the areas of the brain that controlled cognition and sleep. After five years of continuous research, he is convinced that the work is just beginning. “We could be talking many thousands,” he cautioned. “And what scares me is that what we’re seeing now might just be the first round.”

Civilian contractors who work in these dangerous zones around the world are exposed to the same injuries as members of the military. This includes PTSD and similar traumas that may have dramatic effects on an individual for the rest of their lives. Contractors who experience this harm should be aware that they have options to help in their recovery. Specifically, the Defense Base Act provides needed benefits to non-military personnel who are harmed overseas.

At Barnett, Lerner, Karsen & Frankel, our goal is to get you the financial help you need to fully face your injury. Contact us today so we can start helping you.