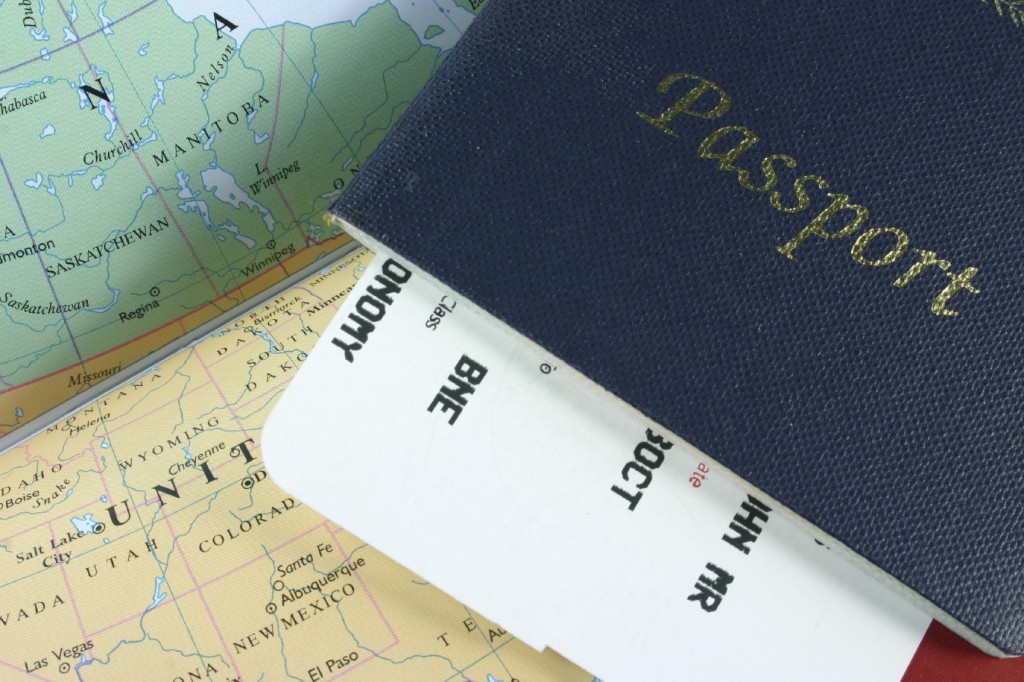 Every year military civilians, in particular those who are involved in military contracting overseas, pay special attention to the anticipated budgetary allocations with respect to the

Overseas Contingency Operations (OCO) fund, commonly referred to as the “war fund.” The OCO is important for a number of reasons. It provides a source of emergency funding for military-based operations throughout the world. In particular, since 2009 it has served as a “supplemental” source of funding and “is designed to provide emergency funding for pop-up missions and, more generally, a congressional check on presidential authority to wage war. The military’s legal (Title 10) responsibility is to organize, train, and equip the force through annual appropriations (that the Congress also approves) and then to be ready to execute when the time comes.”

The OCO allocations for fiscal year 2016 are projected to be significantly more than was received in fiscal year 2015. For instance, in FY2015, “the U.S. will spend $64 billion through the OCO, in addition to its $496 billion Department of Defense base budget. For FY2016, lawmakers are still hashing out the details, but the House and Senate have approved a budget resolution that would fund the Pentagon with $90 billion through the OCO, with a DoD base budget of $499 billion.” The OCO represents “about $38 billion more than the Pentagon itself requested.” From a military contract and civilian perspective, this is significant, especially since the Pentagon’s current contracting activities will likely continue to be adequately funded through 2016.

The OCO represents a very important means by which the U.S. Department of Defense, Pentagon, and military in the U.S. are able to function without the limitation of spending caps.  The very nature of the OCO budget is that it is supposed to be designed for the purpose of contingencies, recognizing that there are certain situations where natural security dictates that the military have a certain threshold of spending discretion, and the OCO serves such specific purpose in this regard. As one commentator has observed, “in his Fiscal Year 2016 request, President Obama requested a 6.8% increase above the 2015 level for base budget Pentagon spending, arguing for the third year that budget caps put in place by the 2011 Budget Control Act are not sustainable for either defense or non-defense spending.”

The significance of the OCO also relates to the Defense Base Act (DBA), which essentially provides workers’ compensation protection to civilian employees working outside the United States on U.S. military bases or under a contract with the U.S. government for public works or for national defense. Federal law requires all U.S. government contractors and subcontractors to secure workers’ compensation insurance for their employees working overseas. Additionally, the DBA covers a number of military employment-based activities such as:

How to Benefit from the Defense Base Act (DBA)

The primary purpose of the Defense Base Act (DBA) is to provide support for all those overseas contractors who are hurt as a result of their work, and if you happen to be working outside of the United States on behalf of or in the capacity of a U.S. government contractor, you may qualify for coverage and compensation that is specifically mandated by the DBA. Please contact the Defense Base Act attorneys at Barnett, Lerner, Karsen & Frankel, P.A. for a free consultation to see how you may be able to benefit from the DBA.

Working Overseas in 2016 -- Where the Money Is Going