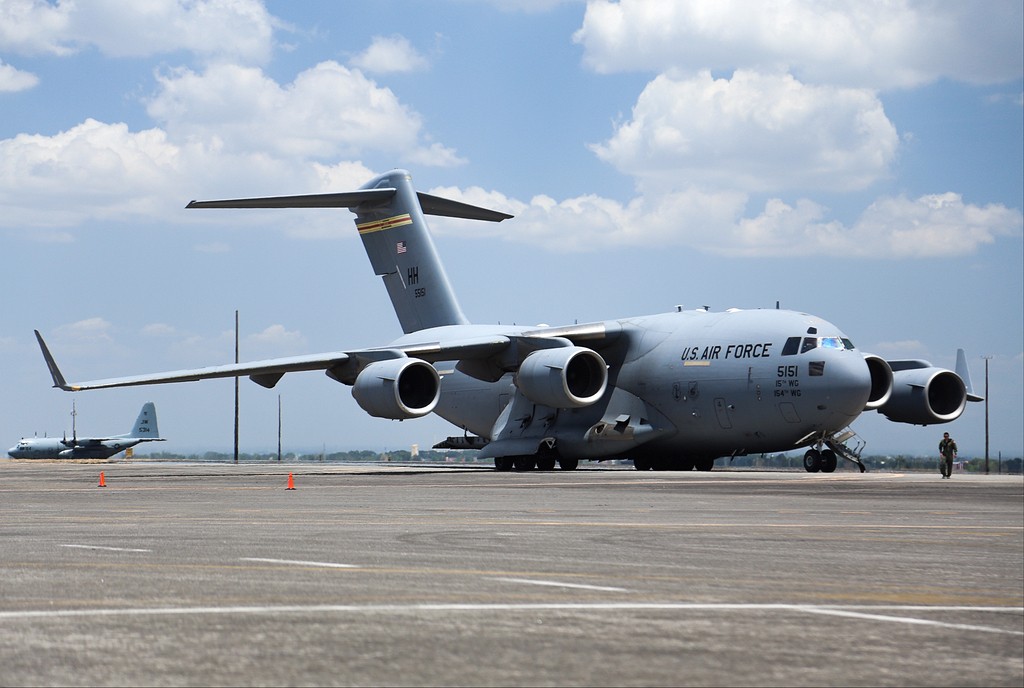 A new accord between the United States and its erstwhile colonial possession may place American forces less than 190 miles from the hotly-disputed, and perhaps aptly named, Mischief Islands in the South China Sea, raising the issue of compensation for injured contractors in this area. In the 1990s, China and the Philippines almost came to blows over this island group, and tensions are once again high, as the Chinese recently concluded a land reclamation project and began building a military airbase. Another new installation – Basa Air Base – is only about 180 miles from the Scarborough Shoal, where elements of the Philippine Navy detained eight Chinese civilian fishing vessels in 2012.

Altogether, there are eight new joint bases in the Philippines, which according to officials from both countries, have the somewhat ominous purpose of “strengthening their alliance in terms of ensuring both countries’ mutual defense and security” while “greatly enhanc[ing] our capabilities” in the potentially hazardous area. The United States has been quietly augmenting its military and paramilitary presence in the Philippines over the past two years. DynCorp is already under contract with the Filipino government to expand several key naval bases, and in 2015, the two countries signed the Enhanced Defense Cooperation Agreement (EDCA), which outlines plans for emergency humanitarian and security operations. Also last year, more than 100 additional U.S. Navy vessels, including two advanced nuclear-powered stealth submarines, docked at Subic Bay.

Every year, an estimated $5 trillion in cargo passes through the South China Sea, a territory that is claimed, in various forms, by the Philippines, China, Taiwan, Malaysia, Brunei, and Vietnam.

U.S. Interests in the Central Pacific

America assumed control of the Philippines from Spain at the end of the brief and lopsided Spanish-American War in 1898. Earlier, when U.S. forces arrived, military officials apparently encouraged exiled revolutionary leader Emilio Aguinaldo to return from Hong Kong and resume his insurgency against the ruling Spanish government; according to some sources, Commodore George Dewey sent part of his fleet to Hong Kong for that purpose.

Regardless of how he got there, when he arrived to considerable fanfare, General Aguinaldo declared an independent Filipino nation and started fighting the Americans instead of the Spanish because in his view, they were both imperial powers bent on exploiting the Philippines. A peace treaty was signed in 1901, but sporadic clashes between Aguinaldo and the Americans continued for at least ten years.

By the 1930s, a semi-independent Philippines was an important bulwark against an expanding Japanese Empire. Following Japan’s surrender in 1945, continued U.S. military presence in the fully independent island group was a successful deterrent to communist incursions in Taiwan, and an unsuccessful deterrent to communist activities in Southeast Asia. Today, the American military mission is essentially to keep commerce flowing through the South China Sea and deter possible Chinese aggression against Filipino territory.

Now, as the American military mission expands once again, construction workers and other contractors are in-country to provide logistical support. Even though the nation is not a “war zone” on par with continued operations in Iraq and Afghanistan, a lawyer can still obtain worker’s compensation insurance benefits for injured contractors. The Defense Base Act applies to contractors who are employed at an overseas American military installation pursuant to a contract with the US Government.

Injured victims are entitled to medical coverage until they are fully recovered and able to return to work. In most cases, victims may choose their own doctors.  Typically, the medical providers bill the insurance company directly, and the victims are not responsible for any overages.

Lost wages are based on a formula that multiplies two-thirds of the average weekly wage (AWW) up to a certain maximum depending on the date of the injury. These benefits are paid until the victim reaches maximum medical improvement (MMI).

Any disputes can be resolved by agreement or at an informal settlement conference between the injured victim’s representatives and the insurance company. If the dispute continues, there is a formal hearing before an administrative law judge that is based on live testimony and arguments, as well as depositions from doctors and other pertinent experts.

For a free consultation with assertive lawyers who fight for the benefits that you and your family deserve, contact Barnett, Lerner, Karsen & Frankel.