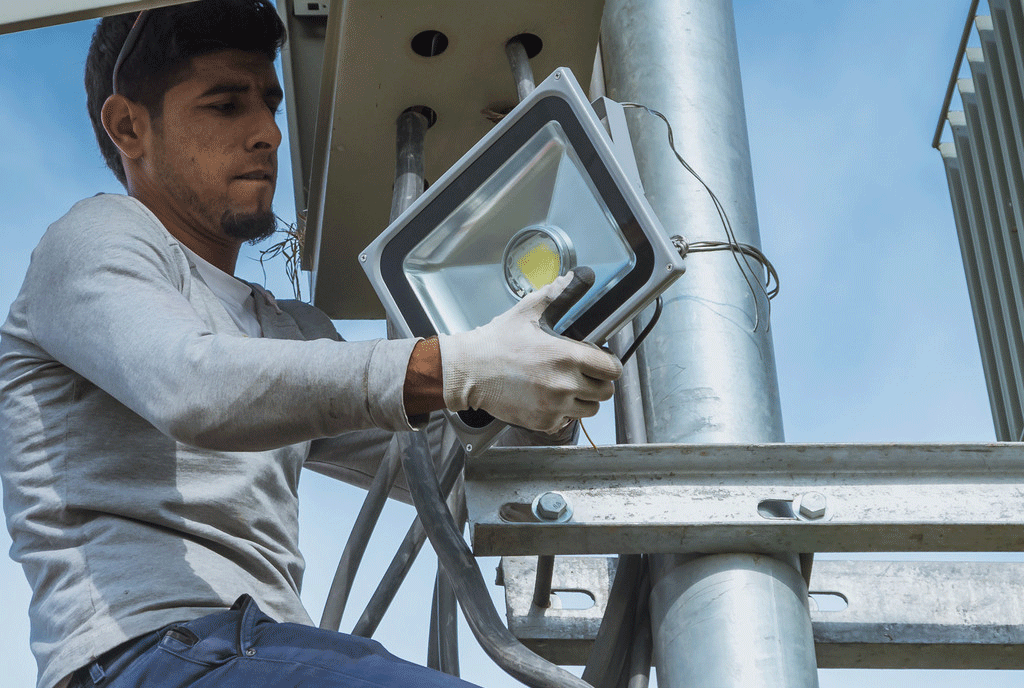 Private military contractors returning from Iraq and Afghanistan suffer from Post-Traumatic Stress Disorder at up to twice the rate of regular military personnel, according to a RAND Corporation study. Moreover, many of these individuals are not getting the treatment they need and deserve.

The study, which was conducted in 2012, also found that the number of deployed military contractors often outnumbered the regular army soldiers in these theaters. At that time, many former State Department contractors who had returned stateside reported “stress” symptoms, which turned out to be much more serious. Of all the respondents, 25% of private contractors showed PTSD symptoms, compared to only 11% of service members. Researchers believe that the 25% figure may be understated, as some private doctors are not as adept at identifying PTSD as military doctors.

To their dismay, researchers also found that stigmas and misconceptions about PTSD still exist: 70% of symptomatic contractors did not seek treatment because they felt that such a move would harm their careers. While service members have a wide array of PTSD services available, that infrastructure typically does not exist in the world of private contractors.

This condition was very much misunderstood only a generation ago. In 1943, General George Patton vocalized a sentiment that was probably shared by most of his fellow officers when he slapped a traumatized soldier in Sicily and accused him of cowardice. The same misunderstanding existed stateside. To uphold morale, the American government did not allow the public to see a picture of a dead GI until September 1943.

So, well into the 1960s and 1970s, both military and civilian doctors and therapists knew essentially nothing about PTSD.  Then, the media began to overcompensate by broadcasting essentially unedited footage of the fighting in Vietnam, and by giving a great deal of attention to alleged wartime atrocities and fragging incidents. Thereafter, in the 1980s, there were a string of Hollywood movies that essentially portrayed combat veterans as violent sociopaths who were unable to function in everyday life, due to PTSD.

As is usually the case, the truth lies somewhere in between. Most all returning veterans, be they service members or private contractors, experience post-traumatic stress, with symptoms like nightmares and flashbacks. Typically, these symptoms basically have a half-life: they get better, but never entirely go away. For example, even years after returning stateside, many veterans do not like to talk about their experiences or watch war documentaries on television.

But in other cases, these symptoms, and others like them, persist. When the depression, anger, and other symptoms do not dissipate and continue to impede everyday activity, the person probably should be diagnosed with PTSD.

There are several theories as to why private contractors are more at-risk for PTSD than are service members:

Conversely, private contractors have almost none of these benefits, either before or after they are deployed.

The Defense Base Act (DBA) provides injured overseas contractors access to Federal workers’ compensation insurance that pays for lost wages and medical expenses. A prerequisite for compensation is that the victim suffered an actual injury, physical or psychiatric, and the DBA clearly provides benefits for PTSD and any other work-related psychiatric condition.

One researcher, David Phillips, theorizes that combat stress creates a chemical imbalance in the brain. He likens the relationship between the brain’s amygdala and neocortex to a rider and wild stallion: the logical amygdala checks the bestial impulses of the neocortex. When the amygdala erodes because of combat stress, the neocortex assumes a more prominent role in the thought process.

In a similar vein, retired General Peter Chiarelli, the former Vice Chief of Staff, says that PTSD should be renamed PTSI, for Post-Traumatic Stress Injury, because it is a physical injury and not a psychological condition. In his opinion, the “d” implies that the victim had a pre-existing mental condition that combat stress simply aggravated, and that is not the case. “It is an injury,” he insists.

Getting the Benefits You Deserve

At Barnett, Lerner, Karsen & Frankel, P.A., our attorneys are committed to helping contractors who were injured in Iraq or Afghanistan by helping them obtain available cash benefits under the DBA. Call today for a free consultation.

The Need for Honest Assessment of PTSD in Military Contractors