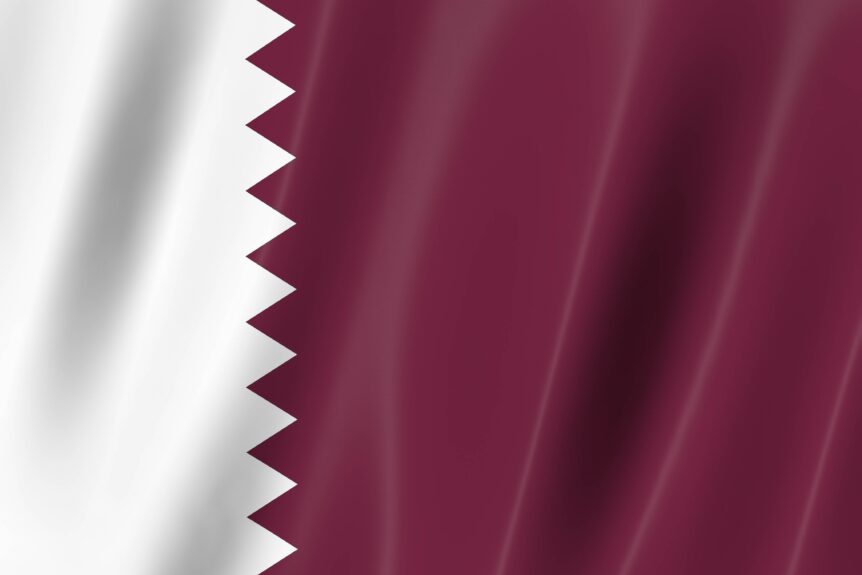 Two months after he answered questions about allegedly sending confidential documents over a private email server, Marc Bennett was found dead in a Doha hotel room.

During his tenure with the Qatar Tourism Authority, Bennett worked to improve the country’s image, where allegations of human rights abuses were rife, and was said to work closely with Qatar Airways boss Akbar Al Baker. Discover Qatar is part of Qatar Airways which is owned by the Qatari government. The relationship soured when Bennett accepted a job offer from a Saudi Arabian company. When Bennett tried to leave the country in 2019, he ran into problems. Authorities repeatedly canceled his tickets. Two days later, he was asked to come to Qatar Airways’ head office in Doha, where the police were waiting for him. On Christmas Day 2019, Bennett was found dead. He had not left a suicide note.

In a statement, Qatar Airways said, “Marc left the business, and evidence subsequently came to light showing that over a significant period of time Marc had emailed highly confidential documents relating to Qatar Airways to a private email address without authorization. Marc was still in Qatar at the point this discovery was made. He was arrested, and this then became a police matter.”

During the Persian Gulf War, coalition forces used Qatar as a firebase. Furthermore, Qatar allowed coalition troops from Canada to use the country as an airbase to launch aircraft on Combat Air Patrol duty. It also permitted air forces from the United States and France to operate in its territories.

A few years later, Emir Hamad bin Khalifa Al Thani, with the support of France and several other nations, staged a coup and seized power from his father, Khalifa bin Hamad Al Thani. Under Al Thani, Qatar became one of the most liberalized Gulf Coast Country nations. These moves included the 1996 launch of the controversial Al Jazeera television station and limited female suffrage in 1999. After the turn of the millennium, Qatar adopted its first written constitution and inaugurated the Roman Catholic Church. Other GCC countries weren’t happy about these and other progressive measures.

Roughly the same time, in 2003, Qatar was a primary staging area for the U.S.-lead invasion of Iraq. However, Qatari support for the Global War on Terror quickly ebbed when, in 2005, a suicide bomber with ties to al Qaeda killed several people, including a British national, at the Doha Players Theatre.

Qatar pulled some anti-government strings in several neighboring nations during the 2011 Arab Spring protests. Al Jazeera played a role in these events as well. As a result, in June 2017, Egypt, Saudi Arabia, the United Arab Emirates, and Bahrain cut off diplomatic relations with Qatar, citing the country’s alleged support of groups they considered extremist. This move has had some unintended consequences, such as closer Qatari ties with Iran.

Combat injuries are almost unheard of among private military contractors in Qatar. The aforementioned 2005 suicide bombing was the worst terrorist incident that has ever occurred in this nation. Qatari officials keep the borders sealed pretty tightly, and as the above story indicates, the Qatari secret police are not to be messed with.

Nevertheless, contractors work very hard in Qatar, so contractor injuries are common. These injuries include:

Qatar is not known as a worker-friendly country. Supposedly, more than 6,500 migrant workers died constructing venues and infrastructure for the 2022 World Cup Finals. Therefore, many job injury victims, especially American job injury victims, don’t immediately get the treatment they need.

This process usually begins with an injury report. In trauma injury cases, this requirement usually is not a problem. Occupational diseases are different. Most people do not run to see doctors when they feel a twinge in their knees or must turn up the TV volume. By the time they visit doctors and doctors diagnose their conditions, the Defense Base Act claims deadline has usually passed.

A variation of the delayed discovery rule usually applies. This rule states that victims need not initiate claims until they know the full extent of their damages. This rule also states that the clock does not start ticking until they connect those injuries with their work environments. In many cases, the delayed discovery rule could move the claims deadline back several months or even several years, largely depending on the skill of a Defense Base Act lawyer.

Next, after they review the medical bills and other paperwork in the case, a mediator usually presides at a settlement conference. This conference happens so early that all damages, such as future medical expenses, may not be apparent. Also, since neither side has yet conducted discovery, neither side has a clear idea of the other side’s legal positions. So, this conference almost always fails. However, stranger things have happened, and the two sides sometimes walk away with an agreement.

Speaking of legal positions, DBA insurance companies usually cannot challenge liability or overall responsibility for damages. However, the insurance company can, and almost always does, challenge the extent of those damages.

Medical expenses are a good example. Frequently, insurance companies use random charts to determine what is “reasonable” in a certain case. However, medical treatment does not always go by the book. Specifically, not everyone responds to the same treatment in the same way.

So, in many cases, it all comes down to an Administrative Law Judge hearing. The ALJ listens to legal arguments and allows Defense Base Act lawyers to introduce and challenge evidence. Since both sides usually get to conduct discovery at this point, the scheduled ALJ hearing often does not happen. Instead, the parties settle the claim out of court and on victim-friendly terms.