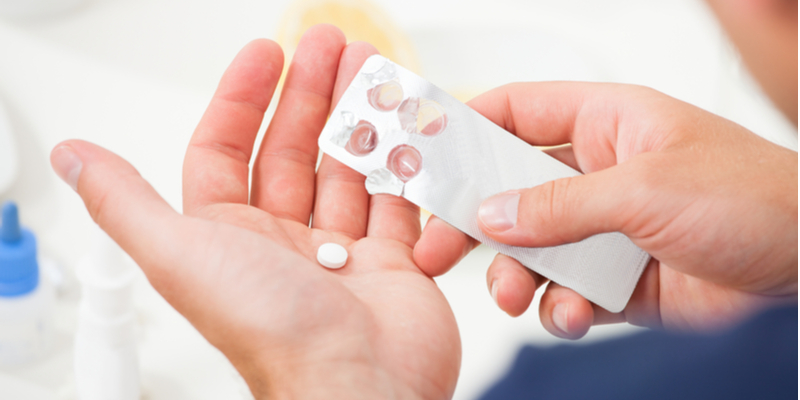 The proper combination of cutting-edge psychotherapy and pharmacological treatments significantly improves the prognosis for Post Traumatic Stress Disorder patients, according to some recent research.

MDMA, the street drug Ecstasy, has shown some great potential. Ketamine, a recently-approved antidepressant, has shown promise as well. So have some new treatments, including transcranial magnetic stimulation. Significantly reducing PTSD symptoms has a significant impact on society. “If you’re irritable and you can’t sleep and you have nightmares, it’s hard to maintain relationships or a job,” noted Dr. Tanja Jovanovic, professor of psychiatry at Wayne State University in Detroit. Furthermore, “the more traumas you have, the higher your symptoms,” she added.

These new treatments could be effective in other contexts as well, mostly in terms of medical professional and other front line worker Post Traumatic Stress Disorder symptoms related to the coronavirus outbreak.

As outlined below, Post Traumatic Stress Disorder, which is also known as OSI (Operational Stress Injury), is not a “processing disorder.” It is as real as a gunshot wound or a broken bone. But because it is invisible, PTSD is one of the most misunderstood combat-related injuries.

One of the earliest PTSD records comes from an unlikely place. In William Shakespeare’s Henry IV Part I, Lady Percy addresses Hotspur, her husband who has just returned from a foreign war:

O my good lord, why are you thus alone?
For what offense have I this fortnight been
A banished woman from my Harry’s bed?
Tell me, sweet lord, what is ‘t that takes from thee
Thy stomach, pleasure, and thy golden sleep?
Why dost thou bend thine eyes upon the earth,
And start so often when thou sit’st alone?

The symptoms she describes, such as isolation, irrational anger, loss of interest in pleasurable activities, sleeplessness, depression, and hypervigilance, sound a lot like PTSD.

As the weapons of war became more destructive, PTSD became more common, but accurate understanding remained elusive. In the American Civil War, doctors usually diagnosed soldiers who exhibited the aforementioned symptoms with nostalgia, an advanced form of homesickness. The prescribed treatment, which usually made the symptoms worse, was a vigorous offensive campaign.

These same attitudes persisted strongly throughout the 20th century. In World War I, soldiers who suffered from shell shock were usually sent back to the field after a brief rest. In World War II, battle fatigue was one of the leading causes of field hospital admissions.

The good news is that effective treatments are available. In the “after” portion of this before-and-after video, the patient still exhibits some physical symptoms, such as trembling hands, but the turnaround is remarkable. As outlined below, today’s treatments are even more advanced.

Apropos of nothing, if you go to YouTube and search “shell shock video,” you will find a number of similar clips, many of which were only recently discovered in the dusty archives of a military hospital in Devon.

For Defense Base Act purposes, the most important aspect of Post Traumatic Stress Disorder might be the physical nature of this injury. DBA benefits are only available for physical injury victims.

Think about a horse and a rider. The horse is the amygdala and the rider is the cerebral cortex. If the rider is weak for some reason, the horse runs wild. This chemical imbalance explains the overly-emotional reactions that PTSD patients have to stressful situations. Other types of extreme stress, such as first responder stress and even financial duress, can also cause PTSD, albeit in a lesser form.

Genetics play a big role, as well. As many as 50% of PTSD victims have a genetic predisposition. That helps explain why everyone in a unit does not come home with PTSD, even though they all shared the same experiences.

Like other brain injuries, the exact nature of PTSD remains elusive. For example, researchers are not sure if long-term exposure to combat stress or a one-time event shrinks the cerebral cortex.

The most successful medical treatment often means little if physical therapy is not at least as successful. Typically, physical therapists strengthen certain muscles to restore lost functions. Progress is rather easy to measure with yardsticks like heavier weight lifting and increased range of motion.

Brain injury physical therapy is different. Instead of increasing muscle tone, therapists must train uninjured parts of the brain to assume lost functions. In terms of PTSD, this approach usually means exposing victims to stress and giving them the tools they need to manage that stress. This process is much longer and progress is often a matter of peaks and valleys.

Because PTSD is a physical injury, Defense Base Act medical benefits are available. These victims are free to choose their own doctors. Once the doctor prescribes a course of treatment, the DBA insurance company keeps paying the bill until therapy ends or the patient reaches MMI (Maximum Medical Improvement).

The DBA also includes a lost wages benefit, so families have the resources they need to pay bills while the victim fully recovers.