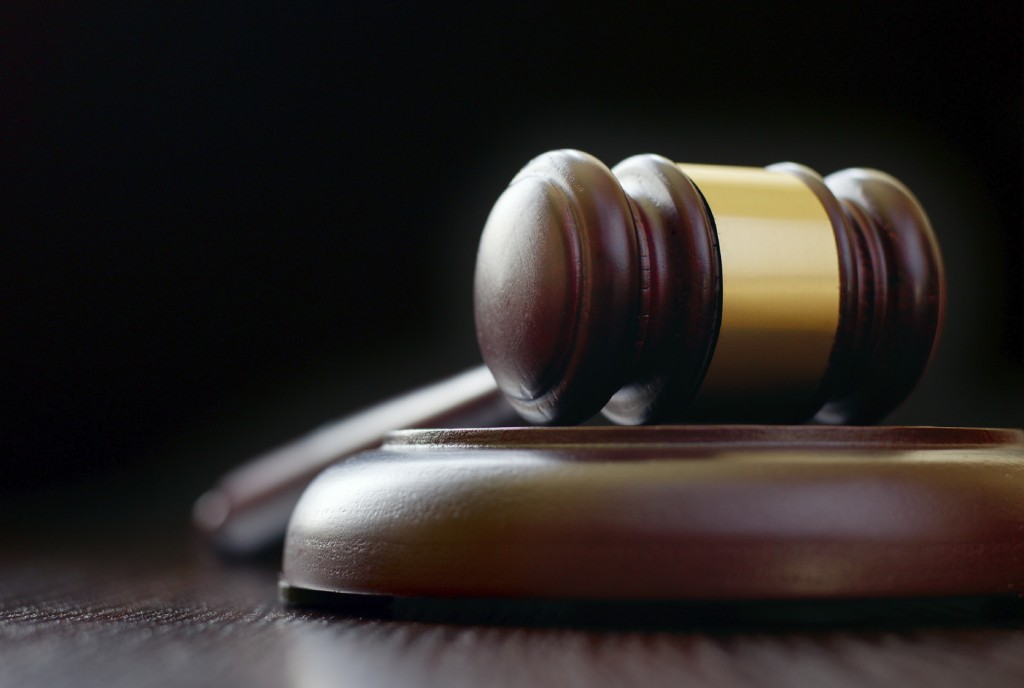 In the case of Brink v. Continental Insurance, 787 F.3d 1120 (D.C. Cir. 2015), plaintiffs comprising thirty-one individuals asserted a class action lawsuit related to worker compensation benefits owed to class members pursuant to the Defense Base Act 42 U.S.C. § 1651 et seq. and resulting from injuries sustained while working as government contractors in Iraq and Afghanistan. Specifically, plaintiffs were individuals that lost limbs in massive explosions, suffered traumatic brain injuries from “concussive blasts, mortars, rockets, and bombs,” and developed post-traumatic stress disorder after witnessing “gruesome scenes of carnage. The class claims were based primarily on allegations that certain government contractors, insurance companies, and third parties engaged in torts and otherwise violated the Longshore and Harbor Workers’ Compensation Act, the Racketeer Influenced and Corrupt Organizations Act (“RICO”), and the Americans with Disabilities Act (“ADA”). The scope of the class was estimated to be approximately 10,000 similarly situated workers seeking $2 billion in damages as well as declaratory and injunctive relief to require the contractors to comply with their legal obligations here and around the world, as to all past, present, and future individuals who work in support of America’s wars. Upon review, the district court dismissed the claims.

The Court of Appeals for the District of Columbia, in reviewing the case, recognized that the Defense Base Act, 42 U.S.C. § 1651 et seq., provides relief to employees of government contractors whose death or injuries occurred while accompanying military forces overseas where the Defense Base Act builds upon and incorporates provisions of the Longshore Act, which was enacted to provide workers’ compensation coverage to maritime employees. According to the Court, Congress passed the Longshore Act “to strike a balance between the concerns of [the employees] on the one hand, and their employers on the other.” In other words, the Court noted that in so doing, “employers relinquished their defenses to tort actions in exchange for limited and predictable liability,” and employees accepted “limited recovery because they receive prompt relief without the expense, uncertainty, and delay that tort actions entail.” As such, the Court recognized that both the Longshore Act and the Defense Base Act contain exclusivity provisions stating that employer liability under the statutes “shall be exclusive and in place of all other liability.”

The Defense Base Act and the Longshore Act Bars Tort Claims

Understanding the legislative and statutory background of both the Defense Base Act and the Longshore Act, the DC Circuit Court of Appeals recognized that such statutory scheme in relevant part legislated a compromise between the interests of employees and the concerns of employers where, “in return for the guarantee of compensation, the employees surrender common-law remedies against their employers for work-related injuries,” while the employers gain “immunity from employee tort suits.” On this basis alone, the Court accepted that by the explicit language of the statutes and regulations themselves, employees generally waived all common law tort related claims against their employer under such Acts. In applying such statutory scheme to the prospective class claims, the DC Circuit Court of Appeals similarly recognized that class wide treatment of such claims pursuant to such Acts was also barred, especially where the regulations limited such recovery under the Acts. As such, the DC Circuit Court of Appeals determined that class-wide treatment and class certification to be an inadequate and not a legally cognizable vehicle for recovery in this matter.

As with the worker compensation laws and regulations of many states, when an individual is harmed or suffers an injury while working in the scope of his or her employment, any claims for recovery must typically be obtained through such individual’s relevant state workers’ compensation claims, and such individuals are generally precluded from asserting common law tort claims.  In Brink v. Continental Insurance, the DC Circuit Court of Appeals not only recognizes in relevant part that both the Defense Base Act and Longshore Act bars employees from seeking such tort claims, it takes it a step further, and precludes class-wide treatment for any and all prospective class tort law claims.

If your spouse or loved one was injured while working outside of the United States for or as a U.S. government contractor, you should contact the Defense Base Act attorneys at Barnett, Lerner, Karsen & Frankel, P.A. Workers’ compensation and other legal claims under the Defense Base Act can be substantial and involve a complex, arduous, and challenging process.