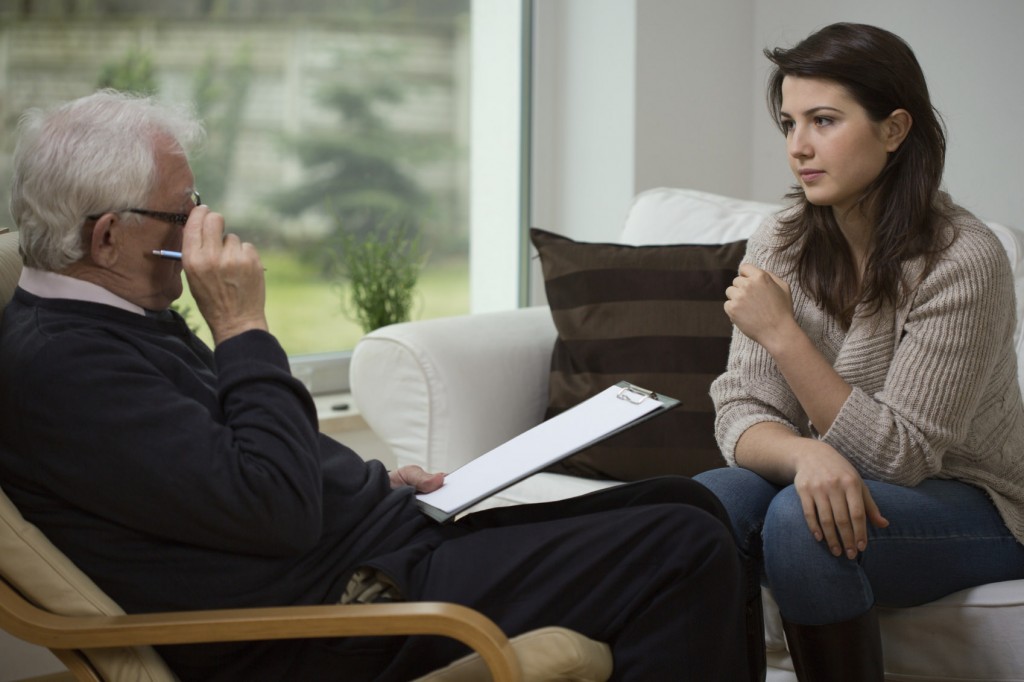 A recent article highlights how civilian military employees, despite experiencing some of the same combat-related injuries as our soldiers, tend to receive a significantly lower standard of health care, treatment, and other resources upon return to the U.S. As the article describes, “throughout our nation’s history many civilians have served the US government in war zones [and] during this service civilians have faced the same dangers as uniformed veterans, however, upon returning home, these civilians have not always received the support and care they need and deserve.” The gap between support and resources between the two military populations has led many organizations, both governmental and non-profit, to seek to more actively provide assistance to returning U.S. private and civilian military employees.

Organizations like the CVA describe their mission as being multifaceted, including:

Organizations such as the CVA seek to broaden the availability of certain funds to assist private and military civilians and their families, especially in periods where there is injury, disability, and death in the course of the civilians’ employment or assignments in a war zone. As the article notes, currently “Worker’s Compensation and Defense Base Act (DBA) insurance are the primary forms of support provided to injured Civilian Veterans [and] due to the lack of capacity of both Worker’s Compensation and DBA insurance, many US Government departments and agencies have developed their own funds to assist in providing support to and care for their US Government Civilian workforce.” Other governmental agencies are following suit, where for example, “the Central Intelligence Agency (CIA) has the CIA Memorial Fund and the Federal Bureau of Investigations (FBI) has the FBI Agents Association – Member Assistance Fund to provide support for their employees.”

The real mission of organizations such as the CVA are to change the perception that private and military contractors are somehow excluded from the traditional military establishment and therefore are not qualified for such employment-based benefits. The CVA is directly addressing these flawed perceptions, highlighting that “Worker’s Compensation and traditional health and life insurance are not set up to deal with war injuries or death [and] often civilian veterans simply cannot access the care they need [and] it can take years for injuries to be adequately treated and benefits may not be granted.”

The CVA actively attempts to provide advocacy and educational assistance in showing that private and military civilians are experiencing some of the same issues as their military counterparts, especially when it comes to Post Traumatic Stress Disorder (PTSD) and Traumatic Brain Injury (TBI) which “are increasingly prevalent among returning Civilian Veterans due to the types of service they are asked to perform – similar to their Uniformed Service Member counterparts. These injuries can take months or years to become apparent after time spent in a war zone. Many injuries, including TBI, lung ailments and cancers that are caused by exposure to certain war zone conditions may take years to manifest.”

The real issue for the vast majority of private military civilians and contractors is having the ability to navigate and understand the various rules, procedures, and steps in order to qualify for workers’ compensation under the Defense Base Act (DBA). This becomes more important when these military civilians and contractors return from conflicted war zones and struggle to deal with health issues upon their return to the U.S. The Defense Base Act attorneys at Barnett, Lerner, Karsen & Frankel, P.A. are experienced in the pursuit of these claims on behalf of private military civilian contractors and their families, including assisting them obtain the relief and benefits they are entitled to and to assist in their transition back to normal day-to-day life.