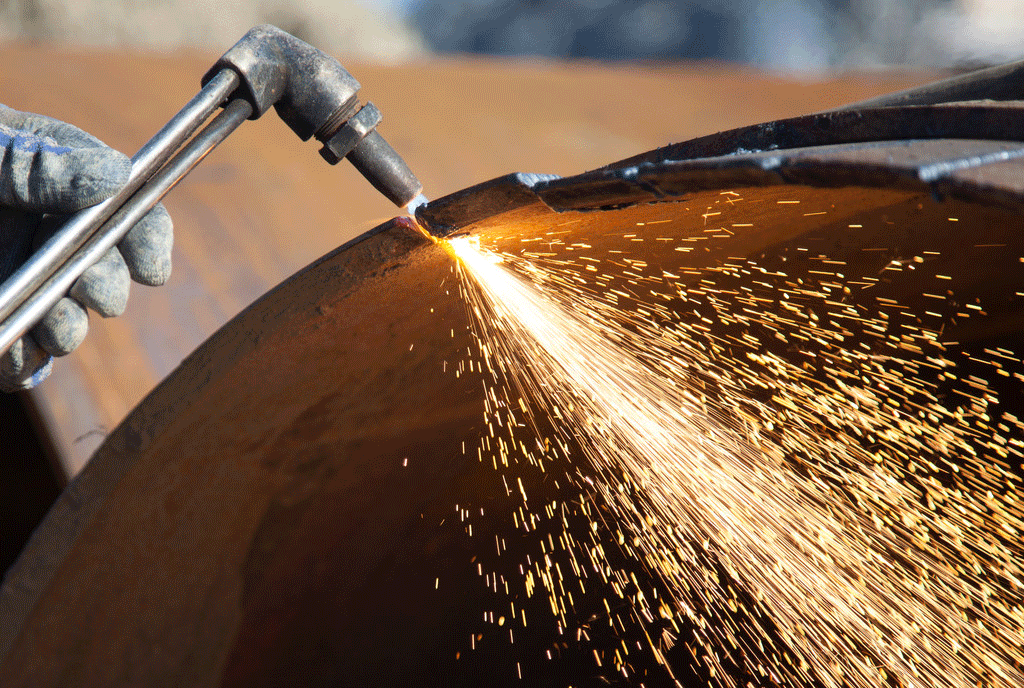 Ongoing construction projects in the war-torn country currently total over $358 billion, making Iraq the third-largest project market in the Persian Gulf region. That number may climb precipitously in coming months, as Iraqi oil production is expected to eclipse four million barrels a day before the end of the year. That increase will likely come during a time of rising prices, as some observers believe that the oil price drop has finally bottomed out. Already, about one-fourth of the project money in Iraq is confined to the oil, gas, and power generation sectors. Moreover, in a petroleum-dependent economy, rising prices have a decisive ripple effect. More oil money means housing construction, infrastructure improvements, commercial expansion, and a host of other projects.

Some of that expanded construction and renovation is already underway. In February 2016, the Iraqi government awarded a $275 million contract to an Italian firm to upgrade and repair the desert nation’s largest dam. According to the U.S. Embassy, the forty-year-old dam over the Tigris River has not been properly maintained since 2014, and if it burst, the nearby city of Mosul could be flooded by 70 feet of water in only a few hours.

Three sections of the U.S. Government – the U.S. Agency for International Development, Commerce Department, and Defense Procurement and Acquisition Policy Agency – currently oversee construction projects in Iraq. These projects are in dire need of seasoned planners who can design projects that meet engineering, budgetary, and safety parameters, experienced supervisors who can keep the projects moving forward as efficiently as possible, highly-skilled workers who can either perform the work themselves or train others how to do it, as well as countless support personnel, like security guards, food service workers, and payroll clerks.

These professionals work on a wide range of projects for the American or Iraqi governments, including:

The DBA provides no-fault insurance that pays cash to injured workers for lost wages, medical bills, and other economic losses.

This month, much ink will be consumed to discuss bracket-busting upsets, unexpected buzzer-beaters, miraculous second-half comebacks, and unnecessary three-second violations. But the Occupational Safety and Health’s Fatal Four list is infinitely more important. Together, these four events account for over half of construction site fatalities in the United States. They are:

Most of the top ten OSHA complaints, such as a lack of safety equipment and poor electrical system design, revolve around these hazards.

Construction in Iraq is even more dangerous. To save money, many builders use as many low-paid local workers as possible. These inexperienced employees often unintentionally make the job site more hazardous for their fellow laborers. American workplaces have similar problems, because an increasing number of worker have limited English proficiency.

There are also unique hazards. Militant groups have been known to launch armed attacks against foreign construction projects, and also sabotage them if possible.

Private insurance mandated by the Defense Base Act (DBA), a Federal Workers’ compensation program, pays for lost wages based on a formula that considers the worker’s average weekly wage (AWW) but calculations can vary greatly, underscoring the need for a vocal advocate who is committed to maximum compensation.

The DBA also pays medical expenses such as hospital bills, doctor appointments, therapy sessions, medication, and even mileage reimbursement.  Injured workers may choose their own doctors. Generally speaking, to be eligible for compensation and medical care, the contractor must be working for a contractor who has a contract with the US Government in a foreign jurisdiction.

Attorneys Who Can Help

Construction work in Iraq is dangerous work. For prompt assistance from attorneys who stand up for injured overseas workers, contact Barnett, Lerner, Karsen & Frankel today. You have a limited amount of time to act.