When employees working on federal facilities overseas are hurt, the Defense Base Act entitles them to certain benefits while they recover. Accidents are an unfortunate part of life but fortunately the Defense Base Act helps protect workers and their families following an injury.

The law requires employers to carry insurance in case of injury to provide for various benefits. The types of compensation and how much depend on the accident, injury, and circumstances of the claim. Speaking to one of the qualified Defense Base Act lawyers at Barnett, Lerner, Karsen, Frankel & Castro, P.A. can help injured workers understand the claims process and how much their claim might be worth.

Benefits Under The Defense Base Act

Under the Defense Base Act, injured workers are entitled to reimbursement for any medical treatment, benefits for ongoing medical treatment, disability benefits, vocational rehabilitation and death benefits to surviving family members. Some injuries may only require compensation for medical bills and some lost wages, other serious injuries may result in permanent, lifetime disabilities.

One of the most important benefits injured employees are entitled to is employer-paid medical treatment. No one should have to incur huge debt or possibly face bankruptcy simply because they were hurt on the job. Medical treatment under the Defense Base Act includes:

While overseas, employees may have only one clinic on site to visit so they may receive treatment from that physician but not exercise their choice. However, once an employee has other options and elects to change his or her treating physician, he or she may not be able to switch unless the authorized treating physician makes a recommendation for a patient to see a specialist, and names that specialist. 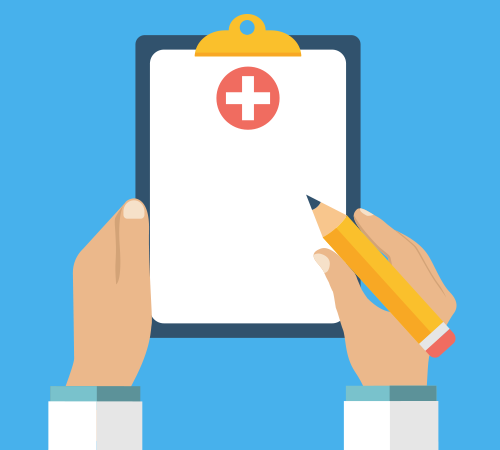 The Defense Base Act has four categories of disabilities:

● Temporary total disability (TTD) – When employees are injured to the extent they cannot return to work in any capacity while recovering from an injury
● Temporary partial disability (TPD) – Injured workers are able to return to work but in a diminished capacity, thereby earning less than their usual wage
● Permanent total disability (PTD) – Usually caused by a catastrophic work injury, employees are no longer able to work due to their medical condition
● Permanent partial disability (PPD) – The employee suffers a permanent injury that while diminishes their earning capacity for their lifetime, does not prevent him or her from being able to work

If you or a loved one were hurt while working on a U.S. military base, overseas government installation, or other federal project outside the country, contact our office for a consultation about your case.

The attorneys of Barnett, Lerner, Karsen, Frankel & Castro, P.A. have years of experience working with clients, employers, claims adjusters and federal administrators to resolve Base Defense Act injury claims. These benefits are vital to ensuring the wellbeing and financial security of injured workers and their families and our attorneys fight hard to make sure they are paid.

The Defense Base Act bases average weekly wages on the following variables:

In tragic cases of workplace fatalities, the Defense Base Act provides income benefits and burial expenses for surviving dependents. Dependents are usually spouses and minor children but may include other members of the deceased’s household who relied upon his or her income for support.

Death benefits under the Defense Base Act include:

Permanently disabled workers may decide to receive vocational rehabilitation services to retrain or learn new skills to help them return to work in some capacity. These types of benefits are typically only available to U.S. residents and can be obtained free from the Department of Labor.