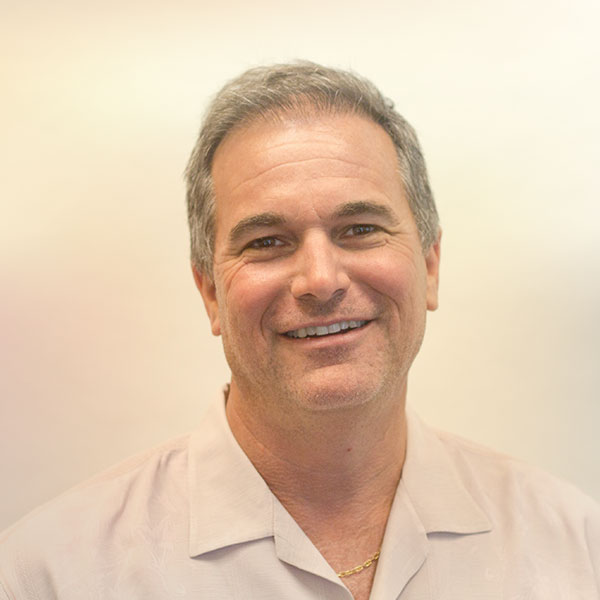 David C. Barnett, Esq. is the founding and managing partner of Barnett, Lerner, Karsen, Frankel & Castro, P.A. The firm was established in 1995 and presently has offices in Fort Lauderdale, Florida and Washington, D.C.

During his 30+ year career, Mr. Barnett has tried hundreds of cases in various jurisdictions including before Federal Judges, Federal Administrative Law Judges, State Court Judges and Judges of Compensation Claims, in both jury and non-jury cases, nationwide. Additionally, Mr. Barnett commits part of his practice to commercial litigation issues.

Mr. Barnett has successfully litigated many of the seminal cases which resulted in published opinions. These published opinions have been instrumental in the development of the Longshore Act and Defense Base Act. Some examples include Mechler v. Dyncorp, where the Second Circuit Court of Appeals agreed with Mr. Barnett that the time for filing a claim seeking wage and medical benefits is when the injured worker is aware they are unable to earn wages because of an accident. In SK v. ITT, the Sourthern District of Texas upheld the lower Appellate Court’s ruling that the DSM’s are simply a guide and medical providers are obligated to provide medical opinions. In Gindo v AECOM, the Southern District of Texas ruled that a Judge and Board are bound by party stipulations and cannot issue a ruling contrary to same absent a change in circumstances. In Rice v. SEII, the Court ruled that, even though the treating doctors released the claimant back to work without any restrictions, since the doctors advised against returning to work in Iraq, the claimant was entitled to get paid 2/3 of the difference between the Iraq wages and what the claimant could earn near her home. In Fraser v. KBR, the Court awarded wage and medical benefits after Mr. Barnett was able to discredit the insurance company’s psychiatrist. In Obadiaru v. ITT, the claimant returned to work on a light duty status, but his continued work caused additional problems. The Court ruled that the light work caused a worsening of the claimant’s condition, resulting in a second claim entitling the claimant to medical and wage benefits. To find more cases litigated by Mr. Barnett, please feel free to contact him or you can visit our blog or search the Department of Labor website.

Additionally, Mr. Barnett is involved in many professional organizations and has been active in academia regarding injured worker issues, specifically focusing on the Defense Base Act and the Longshore Act. In 2009 Mr. Barnett founded and created a National Joint Bar Association comprised of attorneys throughout the United States working to streamline the litigation process and the ensure the bar, as a whole, was recognized nationally as a stakeholder in any legislation or rules changes. Mr. Barnett served as President of the DOL-Joint Bar Association from 2009 through 2012, and he currently remains on the Board of Directors and serves as Treasurer. The DOL-Joint Bar Association is comprised of hundreds of attorneys nationwide, who handle cases within the jurisdiction of the U.S. Department of Labor.

Mr. Barnett has lectured and taught continuing education classes throughout the United States over the past twenty years and has had many articles published. In 2019 Mr. Barnett co-authorized a chapter on litigation discovery in the Longshore textbook. In 2014, Mr. Barnett co-authored a law review article for the Loyola University New Orleans Maritime Law Journal titled Discovery Issues and Ethical Considerations Under the Rules of Practice and Procedure for Administrative Hearings Before the Office of Administrative Law Judges while in the Fall of 2012 he published an article titled Psychiatric Claims Under the Longshore and Harbor Workers’ Compensation Act in the Loyola Maritime Law Journal. In 2008 he was a contributing author in the Defense Base Act and War Hazards Compensation Handbook, 2008, Edition, LexisNexis. Mr. Barnett also wrote part of the State of Florida Board Certification Course and Examination for Insurance Adjusters.

In 2013, Mr. Barnett was nominated and invited to become a Fellow of the College of Worker’s Compensation Lawyers, a national organization which honors attorneys with over twenty years of experience in the field of workers compensation. To be invited as a Fellow, Mr. Barnett had to demonstrate to the bar, bench and public that he possessed the highest professional qualifications and ethical standards, character, integrity, professional expertise and leadership. Beginning in 2014, Mr. Barnett was asked to serve on the Board of Directors for the Loyola Annual Longshore Conference.

Mr. Barnett may be contacted directly at David@BarnettandLerner.com