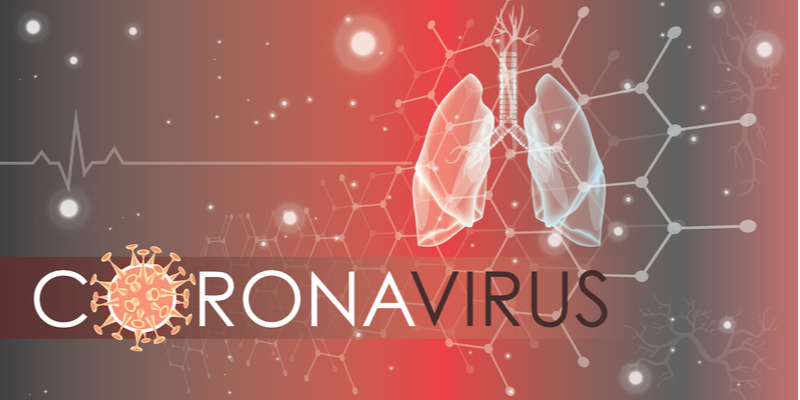 COVID-19 is a dangerous virus that attacks the respiratory system. That is bad news for everyone, especially people who are physically weak due to burn pit exposure in Iraq or elsewhere.

An estimated 3.5 million people were exposed to toxic burn pit smoke in Iraq or Afghanistan. Doctors say these people should take extra precautions so they do not get sick during the COVID-19 pandemic. “If you had burn pit exposed lungs and you have more respiratory inflammation on a normal day, you have more vulnerability to the virus once it hits your lungs. So it’s a very good time to avoid, avoid, avoid getting infected,” said Dr. Nancy Klimas at Nova Southeastern University in Florida. “Once infected, they have a greater risk of having a more serious form of the illness,” she added.

Dr. Klimas was one of the key researchers in a large Gulf War Syndrome research project.

Some Facts About COVID-19

The first coronavirus outbreak was in the late 2000s. This version of the virus, which was popularly known as SARS (Sudden Acute Respiratory Distress) was contagious and deadly. COVID-19, the current version, is almost as deadly and much more contagious.

In the United States, partial quarantines began in mid March 2020. As coronavirus continued to spread, these quarantines became more like lockdowns.

Like its predecessor virus. COVID-19 attacks the respiratory system. Among many military contractors, burn pit exposure has already wrecked havoc in this area. So, these victims are especially at risk.

When the United States and its allies invaded Iraq, most planners predicted a quick victory, much like the Persian Gulf War. That prediction was partially true. Saddam Hussein’s army was subdued in a few months, but that was not the end. Almost immediately, insurgents fought what they saw as an occupying army.

As the insurgency dragged on and got worse, logistical concerns, such as waste disposal, moved to the forefront. DoD guidelines allow troops to use burn pits as temporary solutions. In Iraq, despite warnings to the contrary, these temporary measures became permanent.

Small burn pits are normally not harmful. For example, when a unit on patrol takes a break, soldiers might dig a small hole, fill it with garbage, burn it, and then bury it. The burn pits at large air bases like Balad Air Base (a/k/a Camp Anaconda) are a different story.

At its height, Balad housed about 34,000 military personnel, including regular service members and private military contractors. When this many people get together, the amount of waste they produce is staggering.

At Balad and other locations, private military contractors, mostly KBR contractors, were responsible for burn pits. COntractors dug large holes, filled them with every kind of garbage imaginable, doused them with jet fuel, and lit them. Contractors also maintained these pits. They usually wore surgical masks which partially shielded their noses and mouths, but this protection was largely ineffective.

Particulate matter, such as heavy metals, are so tiny that they can go through gaps between the mask and skin or enter through the eyes. As a result, many burn pit exposure victims developed serious injuries, such as popcorn lung and other acute respiratory disorders. Many victims also developed brain and other forms of cancer, due to toxic exposure.

Other victims might not have developed serious illnesses, but burn pit smoke ravaged their respiratory systems, making them vulnerable to diseases like coronavirus. Compensation might be available in these cases, as outlined below.

The Veterans Administration has steadfastly denied that there is a link between toxic burn pit smoke and serious illness. Instead, the VA blames respiratory problems on environmental conditions, like dust. The Department of Labor, however, has taken a different view. An Administrative Law Judge recently ruled that there is a connection between burn pit smoke and Deployment-Related Lung Disease. DRLD is an umbrella term for a wide range of breathing problems. So, if you served in Southwest Asia and now have damaged lungs, keep reading.

The VA has medical facilities and a financial benefits program that takes care of injured servicemembers. This commitment stems from a promise in Abraham Lincoln’s second Inaugural Address in 1865: “[L]et us strive on to finish the work we are in; to bind up the nation’s wounds; to care for him who shall have borne the battle, and for his widow, and his orphan.”

In terms of wage replacement, most victims receive two-thirds of their average weekly wage for the duration of their temporary disabilities. The DBA normally pays all reasonable medical bills as well.